Ed Sheeran Reaches Mumbai Amidst Heavy Security. Here's All You Need To Know About His Concert

Ed Sheeran Mumbai Concert: After Justin Bieber, it's time to welcome singer Ed Sheeran to India. The Shape Of You singer reached Mumbai on Friday night and his concert will take place on Sunday 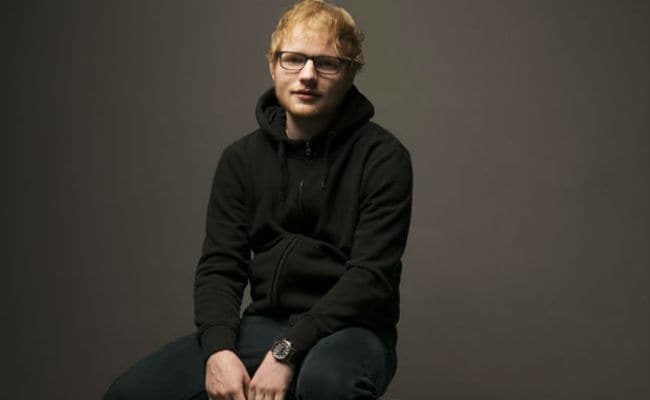 Ed Sheeran Mumbai Concert: He will perform in Mumbai for the second time (Image courtesy: IANS)

New Delhi: After Justin Bieber, it's time to welcome singer Ed Sheeran to India. The Shape Of You singer reached Mumbai on Friday night and his concert will take place on Sunday. Ed Sheeran landed at around 8.30 pm with his team. He was surrounded by heavy security at the airport. They will be putting up at a five-star hotel in Mumbai. The concert tickets were sold out within a day of going on sale. Ed Sheeran performs in India as a part of his Divide Album Asia Tour at the Reliance Jio Gardens on November 19. More than 10,000 fans are expected to attend the show. 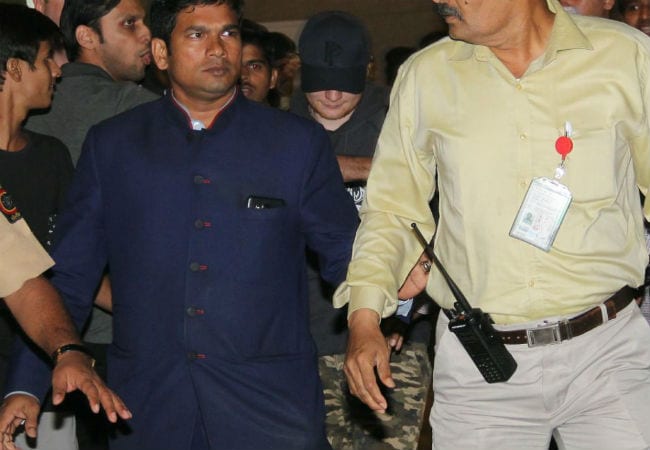 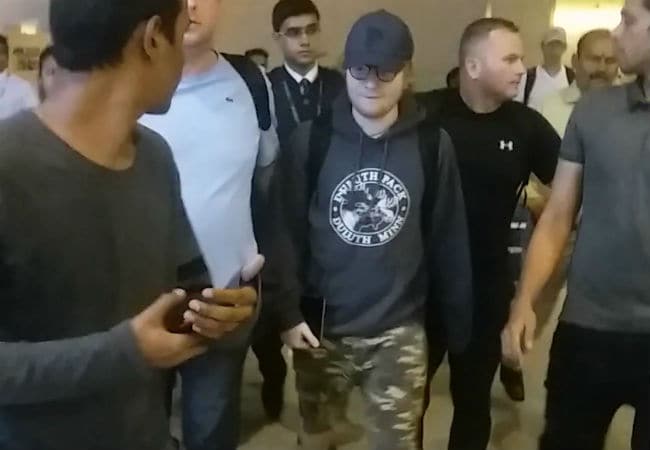 mid-day reported about Ed Sheeran's backstage requirements which are , "A mix of after-school refreshments, bottles of Robinsons fruit squash, passion fruit juice, milk, beer, a six-pack of fizzy drinks and a plate of assorted sliced fresh vegetable and fruits. He also wants a special peri-peri sauce that is being sourced from Malaysia."

WHAT TIME DOES THE CONCERT START?

Ed Sheeran's concert starts at 8 pm onwards on November 19. The venue is - Jio Garden, BKC Mumbai. (The price of the tickets started from Rs 4,750).

For all Ed Sheeran fans, BookMyShow has created a mobile app, which includes all the hit tracks of the 26-year-old singer.

HOW TO GET FREE TICKETS FOR ED SHEERAN CONCERT?

Yes, you read that right. If you missed booking the tickets, here's a golden chance to get them for free. Check out this link for more details.

WHAT TO EXPECT FROM THE ED SHEERAN'S GIG IN MUMBAI?

Ed Sheeran will perform to some of his greatest hits including Shape of You, Galway Girl, Photograph and Thinking Out Loud

Many Bollywood celebrities and sports personalities are expected attend the concert.

Promoted
Listen to the latest songs, only on JioSaavn.com
The album Divide also lists Shape Of You as one the tracks. The song became immensely popular in India with several cover versions and unique dance performances. The album has total 16 songs including Eraser, Dive, What Do I Know? and Supermarket Flowers.

Ed Sheeran previously performed Bangkok, Kuala Lumpur and Singapore as a part of the Asian leg of the promotional tour. Ed Sheeran last performed in India in 2015.