Diwali 2022: Pics From All The Bollywood Parties So Far 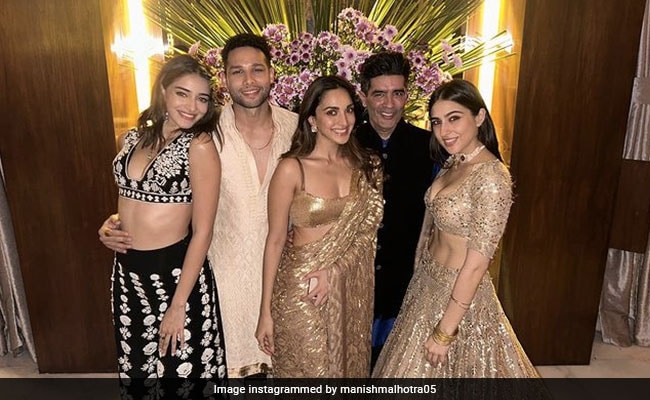 Dear readers, wishing you all a very Happy Diwali. Everyone is super excited. After all, it is the festival of lights we are talking about. From guilt-free eating to parties, the festival is all things fun. Well, it is not just us who are excited about it. Bollywood celebs began the festive season with back-to-back parties. Oh yes, we are talking about the Diwali parties. From Ayushmann Khurrana and Tahira Kashyap to Manish Malhotra, we have seen some amazing Diwali parties this year. To amp up the festive spirit, we have decided to take a quick look at these parties.

Tahira Kashyap and Ayushmann Khuranna kicked off the festive season by hosting a party for their close friends and industry colleagues. From Kartik Aaryan to Rakul Preet Singh, it was a star-studded affair. As per Tahira,  “Everyone brought in such amazing energy last night. The warmth and love we all felt were magical.” 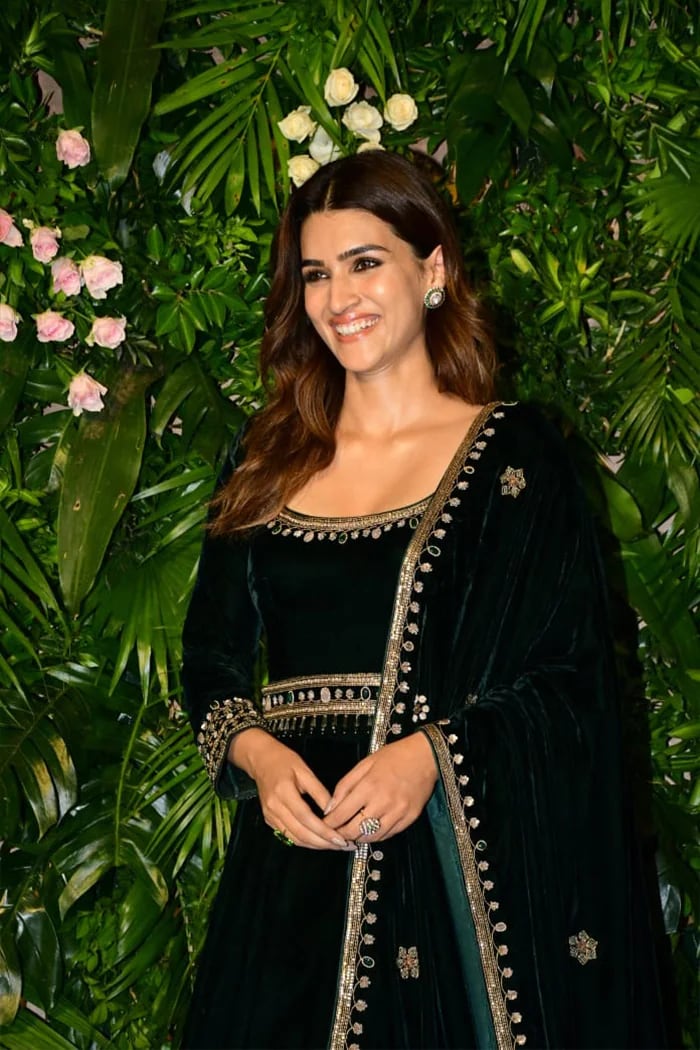 Kriti Sanon at her party.

Film producer, Ramesh Taurani's Diwali bash was one of the most talked about parties in town. From Vicky Kaushal-Katrina Kaif leaving us in complete awe of them to Shilpa Shetty making a stunning entry in a festive piece, celebrities added sparkles to our screens. Ramesh Taurani's party clashed with Kriti Sanon's. 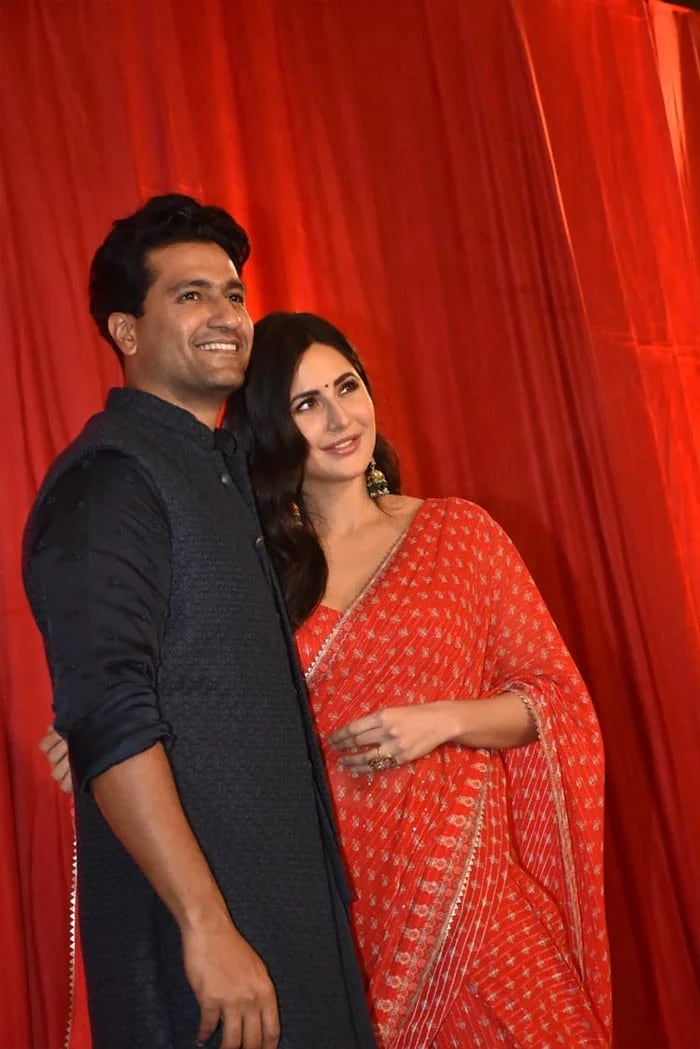 All the stars came down to add glamour, fun and stardust to Manish Malhotra's Diwali party. The who's who of Bollywood put their best fashion foot forward to mark the festivities. From Sara Ali Khan's golden lehenga to Vicky Kaushal and Katrina Kaif walking hand in hand, it was a night to remember.

Oh, and, on the other side of the city, Taapsee Pannu organised a Diwali bash for her friends and colleagues in the industry. Guestlist? Genelia D'Souza and husband Riteish Deshmukh, Rakul Preet Singh, Jackky Bhagnani, Saqib Saleem, Shriya Saran, Elli AvrRam, Gurfateh Pirzada among others. 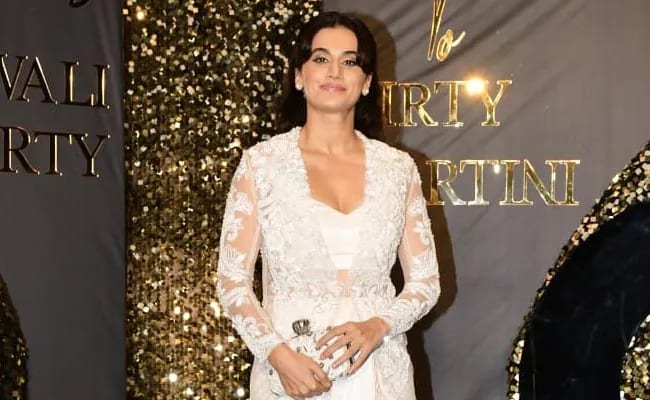 Taapsee Pannu at her party.

The Pednekar sister hosted a gala event for their industry friends in Mumbai. Masaba Gupta, Rhea Kapoor, Suhana Khan, Nysa Devgn were among the faces stopped at the party.

Just like every year, Ekta Kapoor's Diwali party was all things classy. From the Shetty sister - Shilpa and Shamita - to Ananya Panday celebrities picked the finest ensembles. 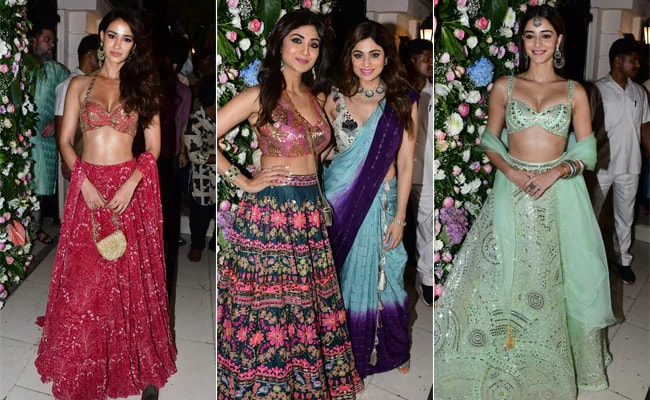 This party, in particular, saw the BFFs group - Kareena Kapoor and sister Karisma Kapoor, Malaika Arora and sister Amrita Arora - leading it from the front. Gauri Khan was also part of the guest list. 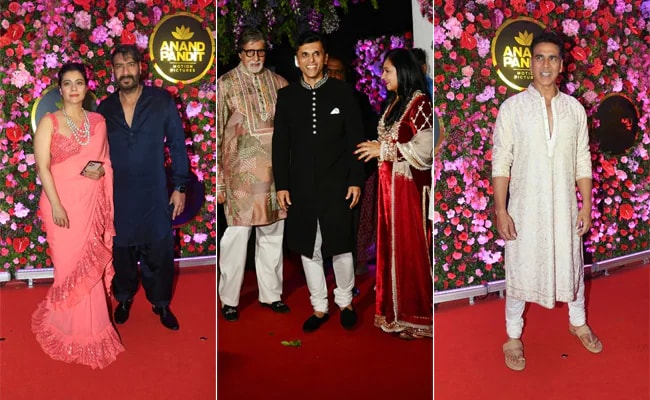 The ace-designer duo organised an amazing Diwali party for their near and dear ones in Bollywood. From guestlist Jaya Bachchan and niece Navya Naveli Nanda to the oh-so-pretty decor, the party has ticked all the boxes.