Kriti Sanon joined the list of celebrities hosting a Diwali bash at their residence in Mumbai. The actress, who has a lot to celebrate this year, is hosting a Diwali party at her home on Wednesday night to which she invited her Bhediya co-star Varun Dhawan, actresses Ananya Panday, Nushratt Bharuccha, Rakul Preet Singh and Vaani Kapoor, Karan Johar and other stars. For the occasion, Kriti stepped out in her festive best - green anarkali and bright smile. The actress posed with her mother Geeta Sanon and sister Nupur Sanon for the shutterbugs stationed at the venue. Nupur looked pretty in a red ensemble, while their mother looked pretty in a traditional white ensemble paired with statement jewellery.

Rakul Preet Singh was seen arriving in a yellow saree paired with a golden blouse. She accessorised her saree with statement earrings and left her hair loose. Also opting for sarees were Vaani Kapoor and Tahira Kashyap. 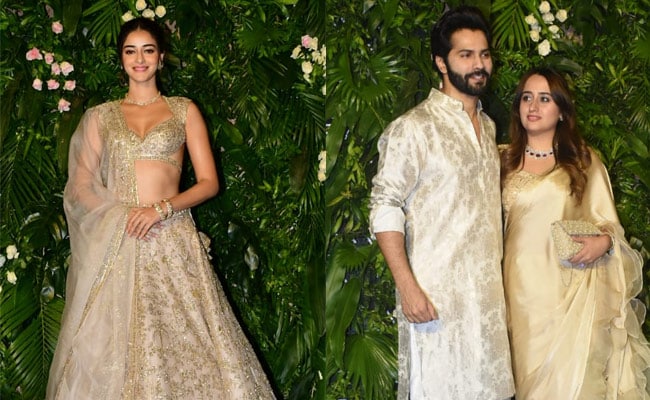 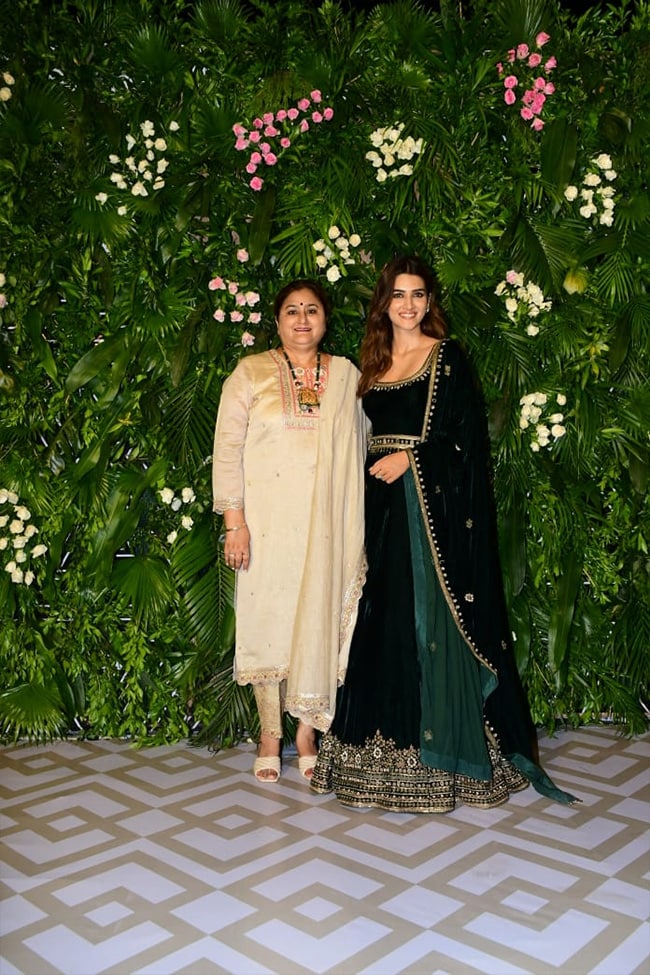 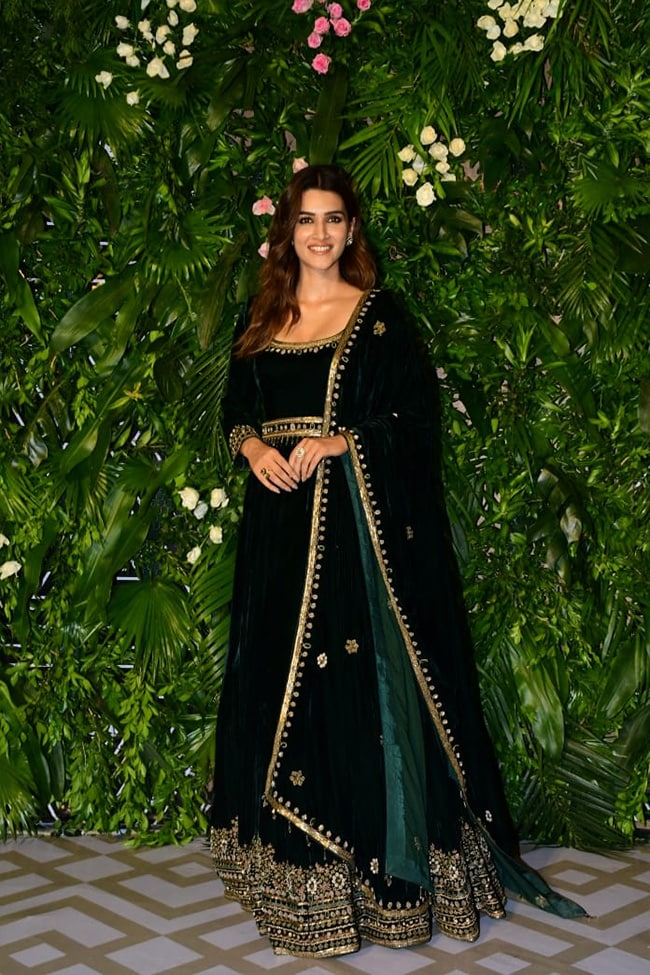 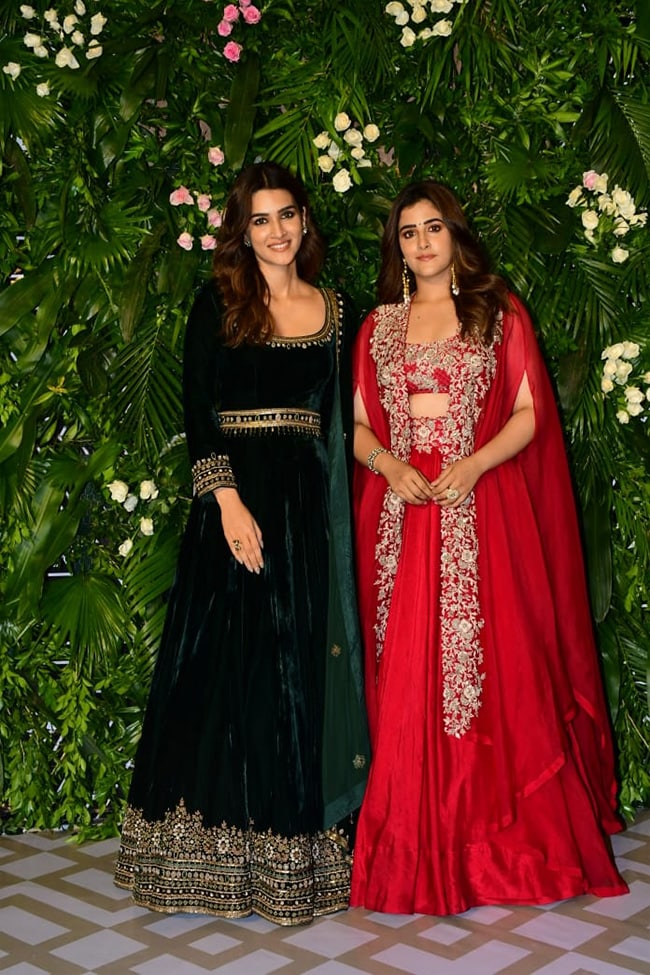 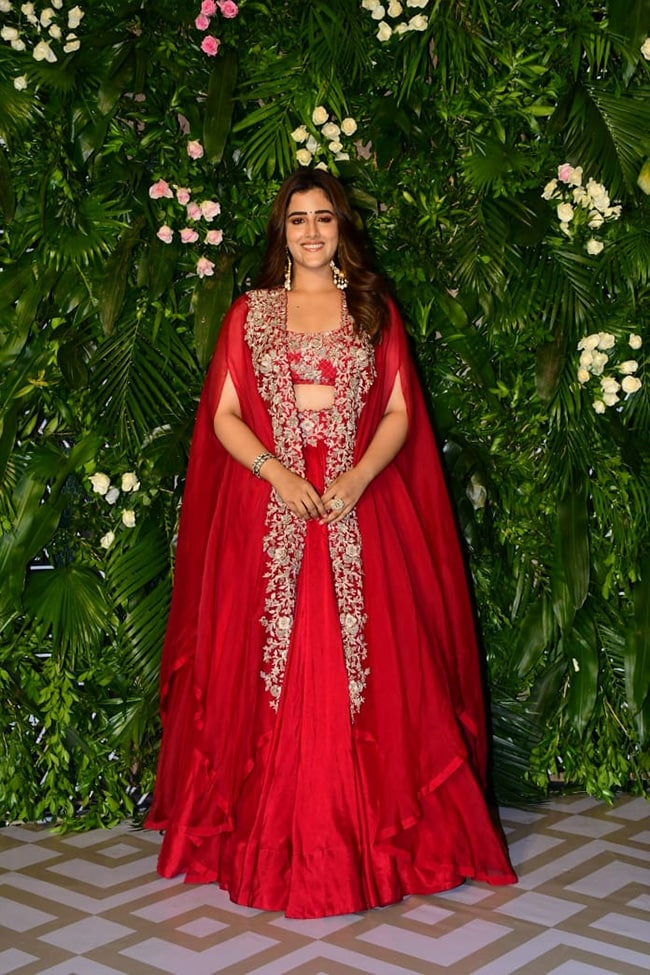 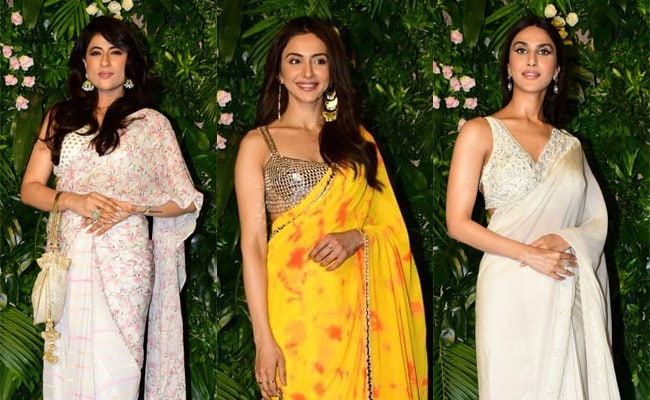 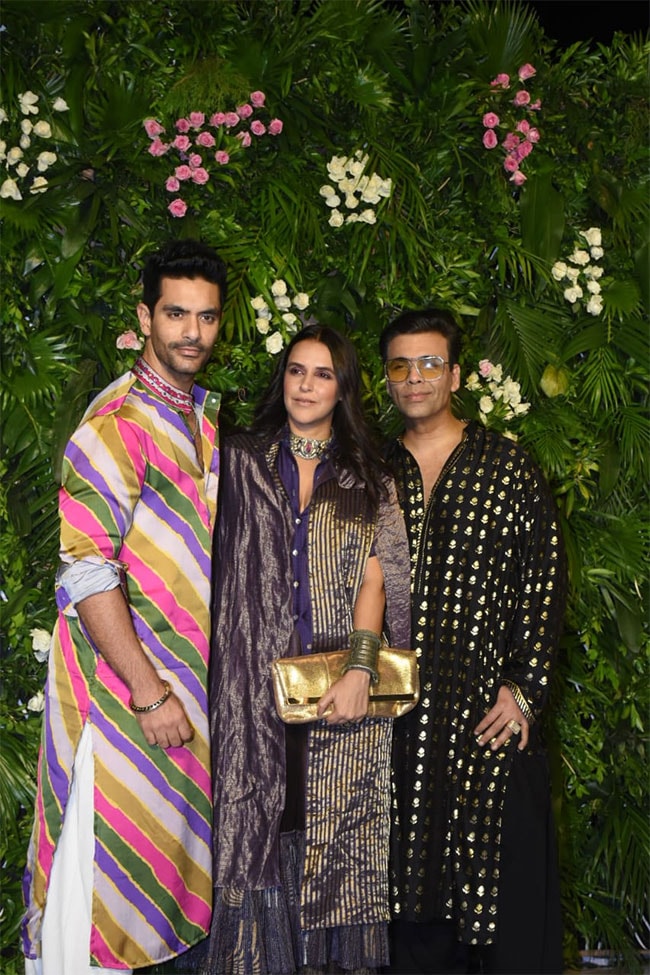 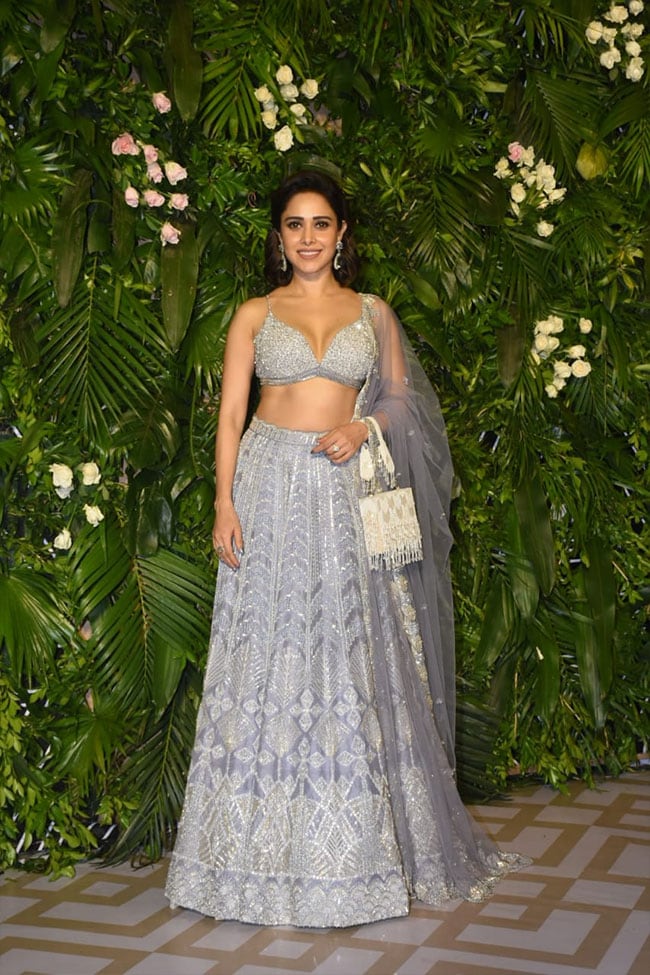 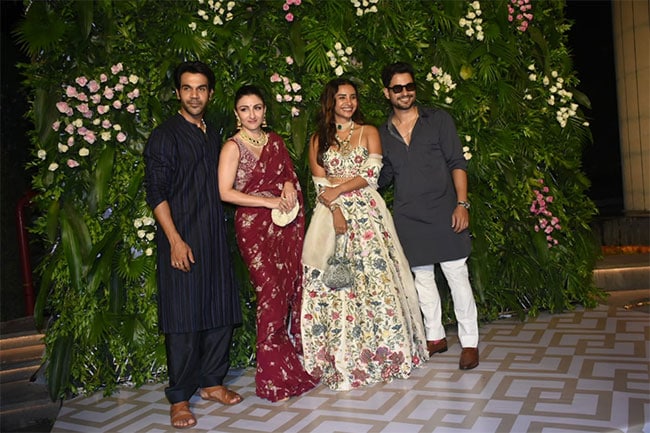 It was a great year for Kriti Sanon as she won not one but two Best Actors in the lead role (Female) awards for her film Mimi at the Filmfare Awards and International Indian Film Academy (IIFA) 2022. Expressing her happiness on winning the best actress award at Filmfare, the actress shared a long note thanking everyone, including director Laxman Utekar. The note read, "I ain't sleeping alone tonight. My heart is full... Gratitude. The black lady is finally here." Kriti has also thanked Filmfare for the "much-needed validation" as well as for making her dream come true. A big thank you to Dinoo and Laxman Utekar sir for giving me this beautiful role and for being my constant supporters... I love you both. Maddock Films. The entire cast and crew who made this film beyond special... And the lovely audiences and all my fans for giving Mimi and me so much love. Mom, dad, Nups.. I did it. Here is to dreaming big... Good Night everyone."

Another reason to celebrate is Kriti Sanon launched her fitness brand, The Tribe, this year.

On the movie front, Kriti Sanon will be next seen in Bhediya with Varun Dhawan. She also has Adipurush, Shehzada and Ganapath in her kitty.