Divyanka Tripathi Explains Why Yeh Hai Mohabbatein Has Been 'Beautiful, Lucky' For Her

Divyanka Tripathi said, "When the journey is enjoyable you don't realize about the time" 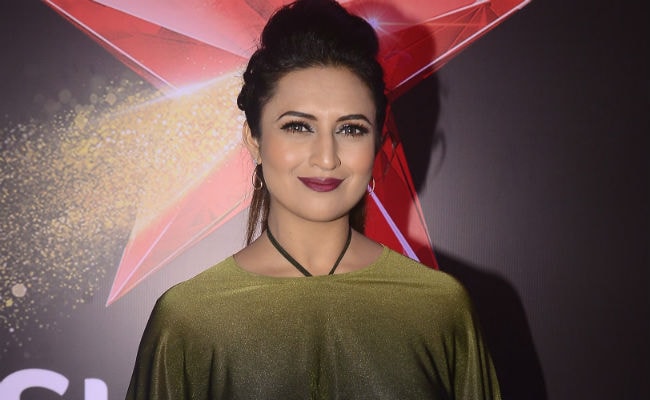 Divyanka Tripathi at the success party of Yeh Hai Mohabbatein

Actress Divyanka Tripathi, who plays the lead in one of television's hit most successful shows Yeh Hai Mohabbatein, told news agency IANS that her journey has been 'beautiful.' Yeh Hai Mohabbatein recently completed 1,500 episodes. Divyanka plays Ishita in the show opposite Karan Patel, who stars as Raman Bhalla. Talking about the show and its success, Divyanka told IANS, "It is a beautiful feeling because it is a surprise for all of us. I mean, we knew the show is beautiful and we were enjoying ourselves working in the show for such a long time and when the journey is enjoyable you don't realize about the time."

"So we didn't even realize that such a long time has gone by. It's been four and a half years, and if you add shooting then it has been five years. It is a beautiful feeling," she added.

A grand party to celebrate the milestone was hosted on Wednesday evening, which was attended by Divyanka Tripathi, Karan Patel and their co-stars Anita Hassanandani, Shireen Mirza, Aditi Bhatia, Krishna Mukherjee and producer Ekta Kapoor.

A post shared by Divyanka Tripathi Dahiya (@divyankatripathidahiya) on Jul 26, 2018 at 4:31am PDT

While shooting for Yeh Hai Mohabbatein, Divyanka met Vivek Dahiya and the duo fell in love later. They married in July 2016. "This show has been beautiful and lucky for everyone involved. The show has brought so much happiness in everyone's life. A lot of people from our show got married during the show," Divyanka told IANS. Vivek starred as a cop in the show for some years.

Of Yeh Hai Mohabbatein's success, Karan Patel told IANS, "I think it is a milestone. I think when we started this show, it was in the late night slot but even then the show did really well. I think the biggest credit I would like to give is to the audience."