Disha Patani's Cryptic Post Amid Rumours Of Tiger Shroff Split: "It's All Gonna Be Okay" 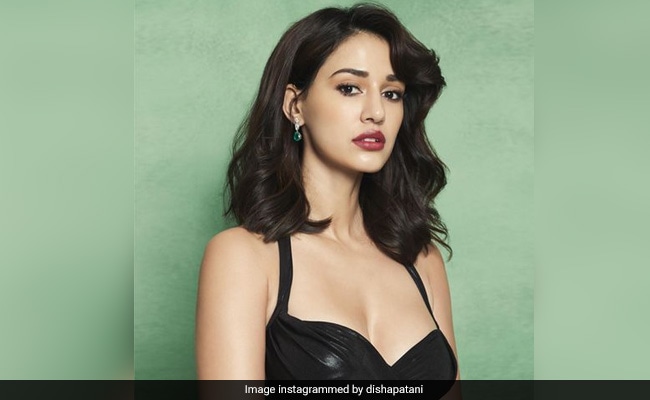 Disha Patani, who was recently seen in the movie Ek Villain Returns, has dropped a cryptic post on her Instagram stories. Amid the reports of her breakup with actor Tiger Shroff, the actress has posted the lyrics of the song Gonna Be Okay by singer Brent Morgan. The post read, "If no one ever told you, it's all gonna be okay. When you lose faith in everything you ever knew, don't give upon you". A few days ago, reports started surfacing on the internet that the rumoured couple Disha and Tiger have parted ways. 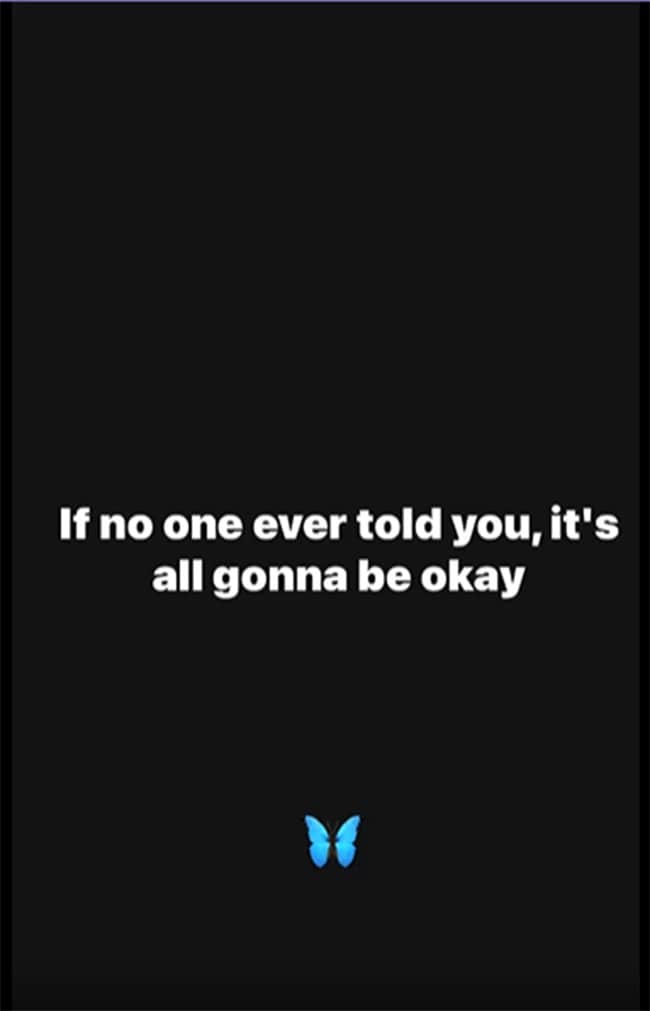 Disha Patani and Tiger Shroff have been rumoured to be dating ever since they featured together in Ahmed Khan's Baaghi 2. However, the duo never addressed the dating rumours.

As per a report in the Times of India, a source was quoted saying, "The two have been friends for long, but Tiger is too obsessed with his own life and fitness to be invested in a relationship. He was clear from the beginning about it. Disha was hopeful that things would eventually change but that wasn't happening. One-sided relationships are emotionally draining and that led to an obvious tension between the two. One found the other controlling. Trouble was brewing for a while and they finally outgrew each other. They have parted ways and moved on for good. This is best for the both of them."

Alia, Ranbir Kapoor And Others In Fam-Jam Pic From Mahesh Bhatt's Birthday