Did You Know A 'Friend' Of Dulquer Salmaan Is In The Zoya Factor, His Film With Sonam Kapoor 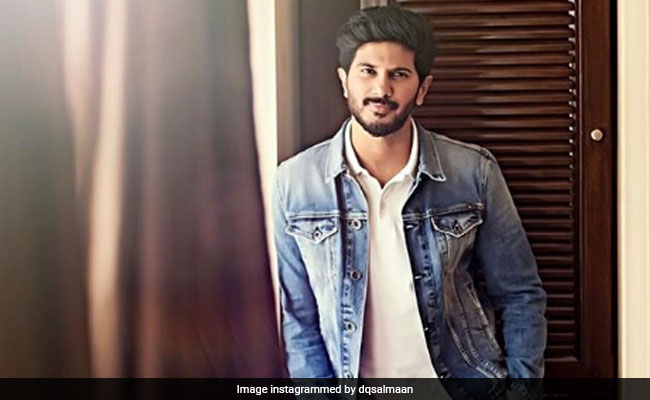 Did you know this friend of Dulquer Salmaan is also part of Sonam Kapoor's The Zoya Factor? Sikander Kher, who has known Dulquer for a very long time, is part of Abhishek Sharma's next film. Sikandar Kher, who will be working with the Malayalam star for the first, time said he has known him even before he signed the film, news agency IANS reported." I have known Dulquer for a very long time... much before he became an actor," IANS quoted the actor as saying. Speaking about Dulquer, Sikandar Kher said that he is a "wonderful" person and he is looking forward to working with him in the new project. "He is a really nice and cool guy. He is soft-spoken and wonderful. We went for workshops together. I am looking forward (to work with him). He is a friend. My camaraderie with him has always been good. It will be like having a friend on the set which just makes it so much easier," Sikandar told IANS.

Sonam Kapoor, Sanjay Kapoor and Sikandar Kher have started shooting for The Zoya Factor, a movie based on Anuja Chauhan's bestseller with the same title. Dulquer Salmaan, who made his Bollywood debut with Karwaan recently, will reportedly start shooting for his part soon.

Sikandar Kher was last seen in Tere Bin Laden 2, which released in 2016. He made his Bollywood debut in Hansal Mehta's Woodstock Villa (2008). He also featured in films like Khelein Hum Jee Jaan Sey, Players and Aurangzeb thereafter.

To a new beginning! All the best to the whole team of #TheZoyaFactor! Let the madness takeover! @sonamakapoor#SanjayKapoor#PoojaShetty#AartiShetty@dulQuer#AbhishekSharma@anujachauhan@foxstarhindi@sikandarkher

The Zoya Factor is slated to release on April 5 next year. (With IANS inputs)