Malaika Arora and Arjun Kapoor's relationship status may have just been confirmed by Karan Johar on his talk show Koffee With Karan. In his recent episode, where he hosted cricketers Hardik Pandya and KL Rahul, Karan Johar asked the latter about his 'biggest crush - Malaika.' KL Rahul said that he no longer has a crush on Malaika and curious Karan Johar prodded: "You're over her... because now she is dating Arjun Kapoor." Karan Johar's talk show is notorious as a platform to start or confirm Bollywood gossip and this season is no exception. Thank you, Karan Johar. 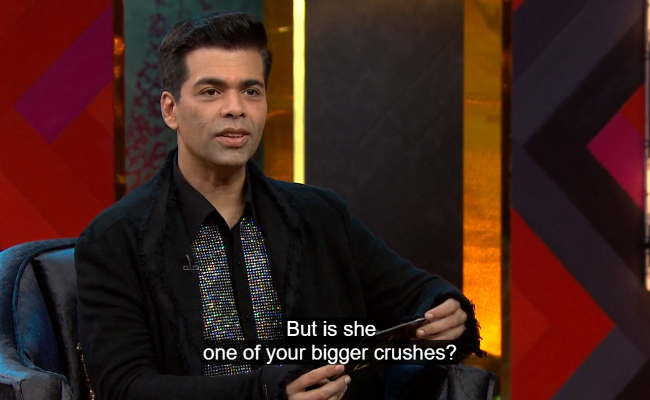 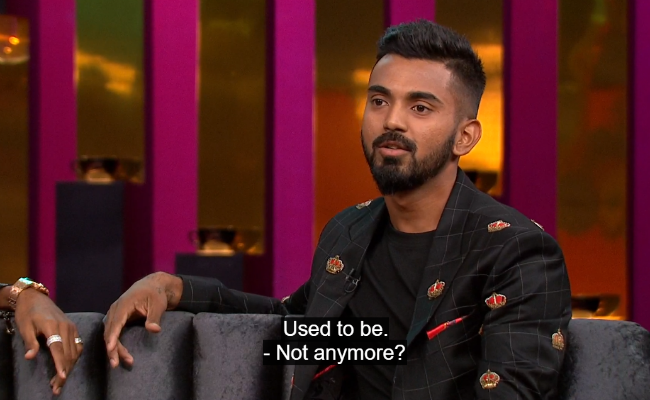 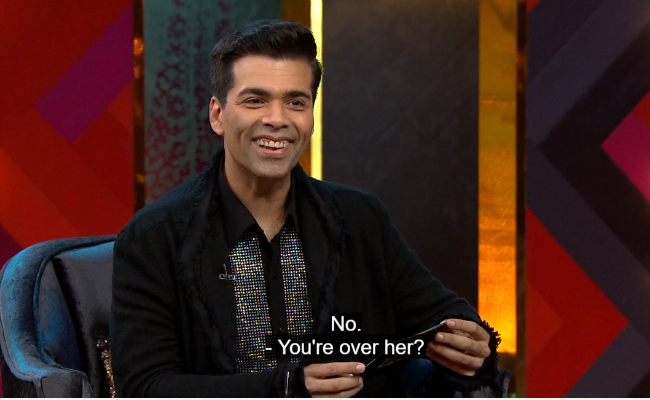 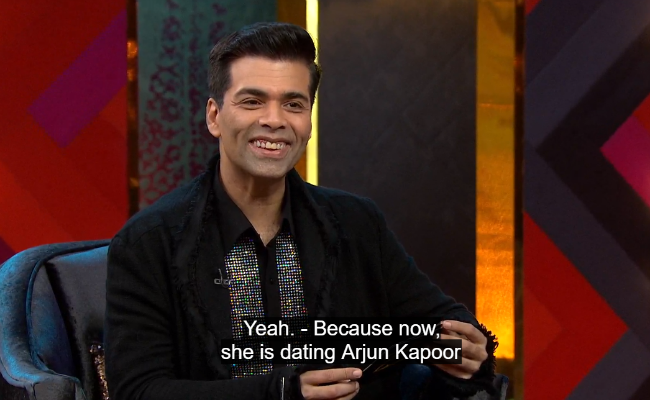 Before through KL Rahul, Karan Johar had twice poked Malaika and Arjun about their rumoured relationship on his talk show. When Arjun shared the Koffee couch with his sister Janhvi, KJo asked him about his dating life, to which Arjun confirmed he's in a relationship but he did not give away the name. Arjun had also said that he was warming up to the idea of getting married. "I finally feel like I have a sense of belonging and a family," he had said.

In another episode, when Karan invited Malaika to conduct the Rapid Fire round when he played against Aamir Khan, Karan teased her saying, "We're walking you down the aisle... that will also happen in your life."

Reports of Arjun Kapoor dating Malaika Arora started doing the round on social media after they were spotted at a fashion show last year. Subsequently pictures of Arjun taking malaika to the stage of India's Got Talent by her hand went insanely viral. Arjun and Malaika are frequently spotted on dinner outings and parties with their common friends.