Deepika Reveals What's 'Never Going to Change' Between Ranveer and Her 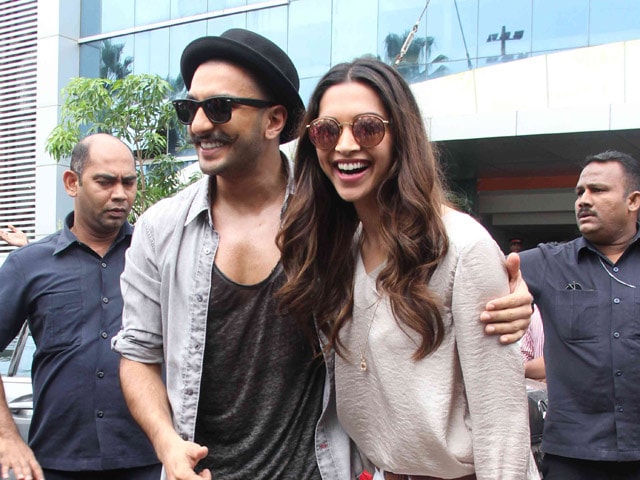 New Delhi: Actress Deepika Padukone has never actually acknowledged that she's dating her Bajirao Mastani co-star Ranveer Singh and that's not going to change any time soon. She does admit, however, that he's an 'extremely important part of (her) life.'

In an interview with Hindustan Times, Deepika said: "I have never commented on anything before, so I wouldn't say anything even now. He is someone who has always been and will always be an extremely important part of my life. That's never going to change."

If she won't confirm a romance, she's hardly going to comment on rumours of trouble. "Well, there's nothing to respond to because as I said, I have never responded to such sort of things and I don't plan to do the same anytime soon," Deepika said to a question on whether the probable couple had hit a rocky patch.

Asked if the curiosity about her private life bothers her, Deepika said: "Not at all. I always feel it's about what you make of certain situations, and your perspective to certain things. One person's perspective on something doesn't necessarily need to be mine too. And that's the way I've looked at anything that has come my way. I never encourage any speculation or negativity."

News reports in June stated that the Bajirao Mastani co-stars were expected to leave for a vacation together, where they would also be joined by their families.

Deepika and Ranveer, both 30, have been spotted together several times in the past with pictures of the two often making the rounds of social media. In March this year, Deepika attended a friend's wedding in Sri Lanka with Ranveer by her side.

[PICS] Full clicks: Ranveer Singh and Deepika Padukone with a baby at the wedding in Sri Lanka. pic.twitter.com/5GqxhKiw1b

[PIC] Ranveer Singh and Deepika Padukone at the wedding in Sri Lanka. pic.twitter.com/7s6RrDiURt

On June 20, Deepika left for Madrid to attend the International Indian Film Academy (IIFA) Awards. She was looked chic and smart at the Mumbai airport. 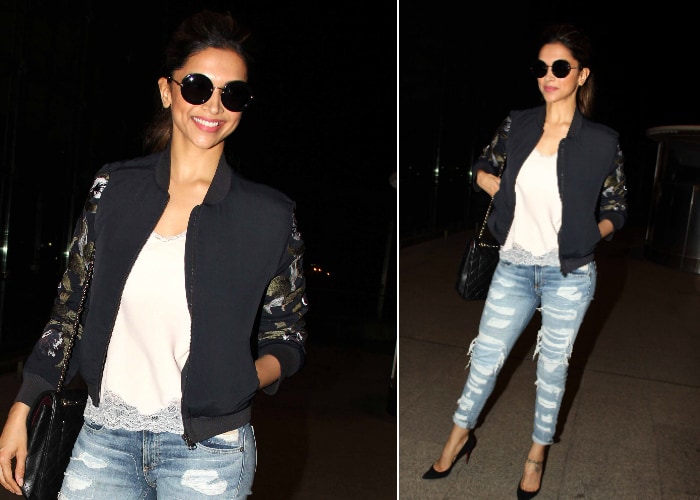