Deepika Padukone's 'Post Diwali' Treat Came In The Form Of A Throwback. Pic Inside 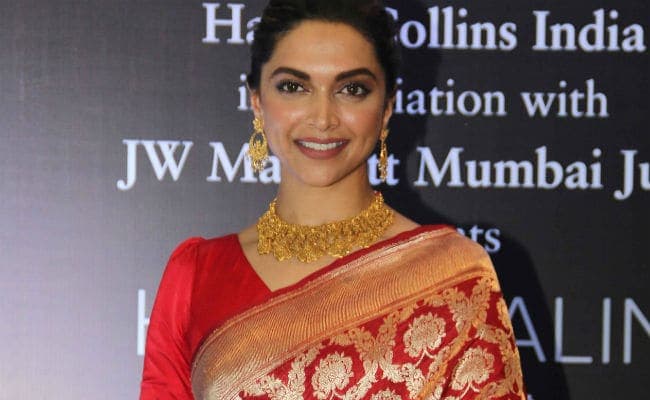 Deepika Padukone photographed at an event in Mumbai.

Deepika Padukone might not have posted pictures from her Diwali festivities this year but the actress did make up for it by sharing a set of super cute throwback pictures. The 33-year-old actress shared pictures from the time when she was an infant. The "Padmaavat" actress captioned the post: "Post Diwali celebrations." She added the hashtag #Diwali to her post. The comments section was flooded with heart emojis in the comments section. Ranveer Singh commented on her post, of course. The actor posted a series of heart-eyes emojis on his wife's post.

Deepika Padukone has a treasure trove of throwback pictures. Take a look at some of the pictures shared by the actress here:

back to school... #Chhapaak

On the work front, Deepika Padukone wrapped the schedule of Meghna Gulzar's Chhapaak, in which she will play the role of acid attack survivor Laxmi Agarwal. The film will also star Vikrant Massey. Other than that, the actress also has Kabir Khan's sports drama '83. In the film, Ranveer will play Kapil Dev's role and Deepika will play the cricketer's wife Romi Bhatia.

The actress also has another project in her kitty - the retelling of Mahabharata from the point of view of Draupadi. Deepika, in an interview with news agency IANS described it as a "role of a lifetime."