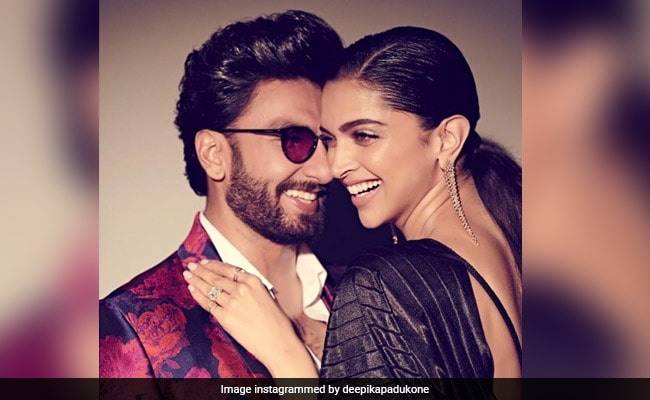 Ranveer Singh is 'shaadi season' ready with his new non-moustachioed look. The 34-year-old actor shared a picture of himself with an advert-like caption which read, "Shaadi Season is here! Entertainer for hire. Available for events, wedding, budday party, mundan (sic)." Looks like Ranveer Singh is taking actor Akshay Kumar's advice quite literally (remember their Koffee With Karan episode?). However, Ranveer's caption for his picture was trumped by comments from his actress wife Deepika Padukone and actor Arjun Kapoor. In the comments thread, Deepika Padukone offered to be Ranveer's manager for his entertainment gigs and wrote, "Contact Deepika Padukone for bookings!" along with crazy-eyed emoticons - Ranveer couldn't stop laughing too. On the other hand, Arjun Kapoor added a dose of his sense of humour and wrote, "Baba you are so cheap it's expensive."

And here are comments from Deepika Padukone and Arjun Kapoor: 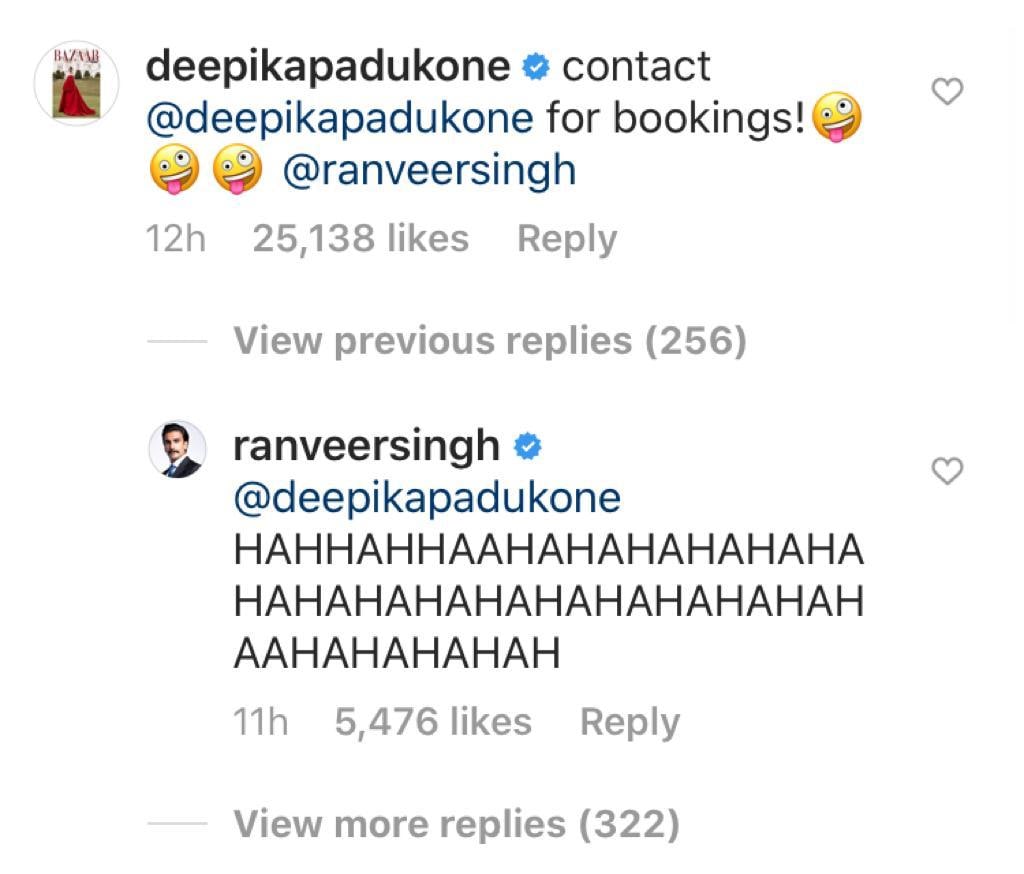 Of the aforementioned episode of Koffee With Karan, in the last season of Karan Johar's talk show, Ranveer Singh shared the Koffee couch with actor Akshay Kumar. Ranveer revealed on the show that Akshay once advised him to follow his example and never stop being an entertainer and making money. Ranveer (imitating Akshay) said, "He told me, 'Shaadi hai - Main naach raha hoon. Birthday hai - Main naach raha hoon. Mundan hai... bacha ro raha hai... Main phir bhi naach raha hoon'." On the films front, Ranveer Singh and Akshay Kumar are a part of Rohit Shetty's cop-verse as Simmba and Sooryavanshi, respectively. Akshay's character Veer Sooryavashi was introduced in Ranveer's 2018 blockbuster Simmba. Akshay's standalone film Sooryavanshi will release in 2020 and Ranveer Singh will briefly reprise the role of Simmba in it.

Meanwhile, Ranveer Singh debuted his new look on Instagram over the weekend after completing the shooting of his upcoming film '83, in which he plays the role of Kapil Dev. The actor sported a moustache like Kapil Dev for the film and now, it appears he has to change his look for one of his upcoming projects - Karan Johar's Takht and Yash Raj Films' Jayeshbhai Jordaar.

'83, which is directed by Kabir Khan, is based on India's historic victory in the 1983 cricket world cup. The film is slated for early 2020 release.