Deepika Padukone says that when playing a character onscreen, "You cease to exist as the person you are." 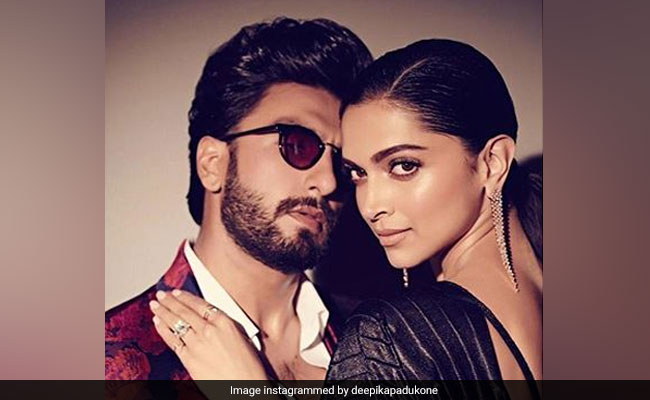 Deepika also said that Romi Bhatia has a significant role to play in the shaping of Kapil Dev's career. "At the end of day, for any champion, the drive, commitment and dedication must come from within. But yes, having a solid support system is important... In that sense, Romi ji has played an extremely important part in Kapil Dev's success... In a way, I think this has also helped him stay grounded. These characteristics are very important in the journey to success."

Apart from '83, Deepika Padukone has Chhapaak lined-up for release next year. Deepika is co-producing the film, which is directed by Meghna Gulzar. The film is inspired by the life of acid attack survivor Laxmi Agarwal.