Katrina Kaif 'Never In Talks For' Ranveer Singh's '83. It Was Always Deepika Padukone 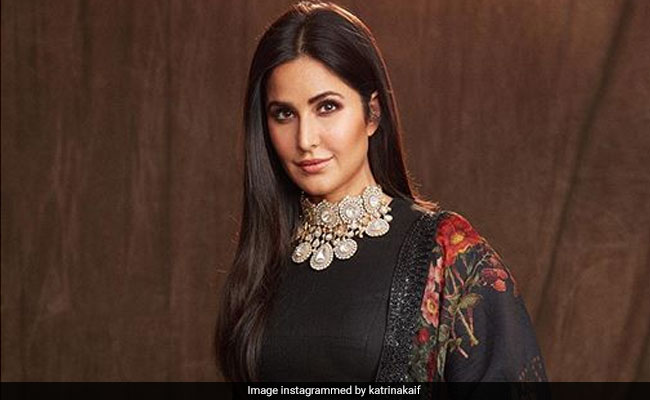 Katrina Kaif will next be seen in Sooryavanshi (courtesy katrinakaif/)

Actress Katrina Kaif was recently asked about rumours that she was initially being considered to play Kapil Dev's wife Romi Dev in '83 when she told Times Of India that she was never offered the sports biopic that she has no update on it: "There was no conversation around Kabir's film. I was never in talks for '83. I know nothing about the film." Speculation about Katrina's casting in '83 date back to 2017 with reports stating director Kabir Khan was "thinking flexing the character's personality to suit Katrina," as reported by The Quint. Pieces in TOI and India Today also reported about Katrina's then-rumoured casting in '83.

'83 is being helmed by Kabir Khan, who has directed Katrina in films such as New York, Ek Tha Tiger and Phantom.

Meanwhile, Deepika Padukone features as Romi Dev in '83, which has Ranveer Singh playing the protagonist. After months of speculation, Deepika's casting was confirmed last month with Instagram posts that led to ROFL exchanges in the comments section. "This time, we don't die in the end. Yay," Ranveer had exclaimed on Deepika's post. LOL.

Katrina Kaif was last seen in Salman Khan's Bharat, which she had signed after Priyanka Chopra's sudden exit from the project. In one of his several interviews about Priyanka quitting the project, Salman told news agency IANS: "Priyanka was very keen to do this film. Ali Abbas Zafar and we all thought it was Katrina Kaif's film."

Bharat done, Katrina Kaif has already been roped in for Akshay Kumar's Sooryavanshi, which marks her first film with Rohit Shetty. The film releases in March next year.