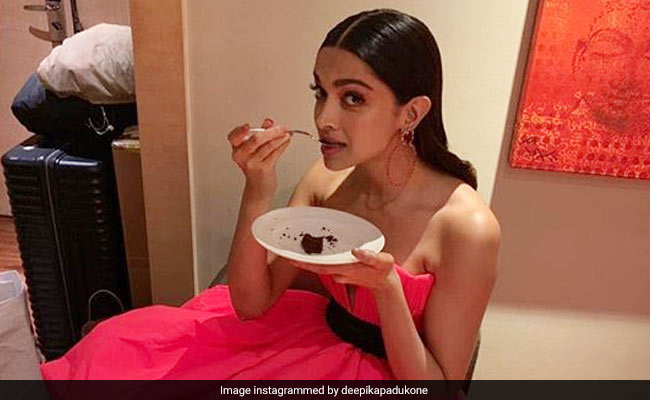 Chhapaak done, Deepika Padukone is now busy with Ranveer Singh's '83, in which she plays the role of Kapil Dev's wife Romi Dev. The 33-year-old actress has a busy schedule to maintain, which involves switching roles and film sets within short spans of time. The curtains were drawn on Chhapaak in the first week of June and Deepika joined Ranveer in Glasgow for '83 in the second week itself. Talking about how she prepared herself to make the transition from one character to another, Deepika said decluttering her home helped her declutter her mind.

"I've always believed that a character never really leaves your system entirely. This time around I took cleaning and organizing things around my home to help me cope with switching from Laxmi to Romi Dev in '83. It helped me de-stress and clear my mind of any chatter," Deepika Padukone said in a statement. After their wedding last year, Ranveer Singh moved to Deepika's apartment in Prabhadevi.

Directed by Meghna Gulzar, Chhapaak is the first film Deepika Padukone signed after her November wedding. The movie is based on the life and experiences of acid attack survivor Laxmi Agarwal and Deepika Padukone features in the titular role. Deepika has often described Chhapaak as the "most previous film of my career." She had to sit through two-and-a-half hours of prosthetics session every day to get this look:

Meanwhile, Deepika's arrival on '83 sets was announced with an excitement-laden post from the actress herself, which made Ranveer comment: "And this time we don't die in the end. Yaaay!" Directed by Kabir Khan, '83 is a film on India's historic World Cup win in 1983, when Kapil Dev captained the team. Ranveer Singh plays the cricketing legend in the movie.