It's going to be one helluva box office clash 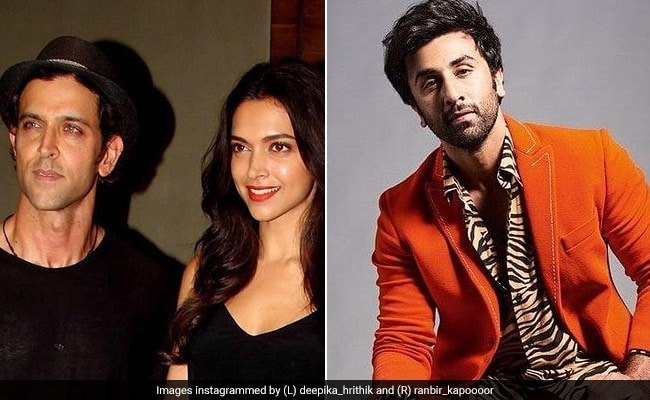 The project was announced on Hrithik Roshan's birthday in January this year. Announcing his association with the project by sharing a teaser of sorts, the actor tweeted: "Presenting a glimpse of the MARFLIX vision as Fighter! Looking forward to my first flight alongside the exceptional Deepika Padukone. All buckled up for this Siddharth Anand joyride."

Earlier there were reports of Deepika Padukone being cast in the Luv Ranjan film too, after the actress was photographed outside Luv Ranjan's office. However, Shraddha Kapoor will star in the film now.