Ranbir Kapoor And Shraddha Kapoor's Film Gets A Release Date 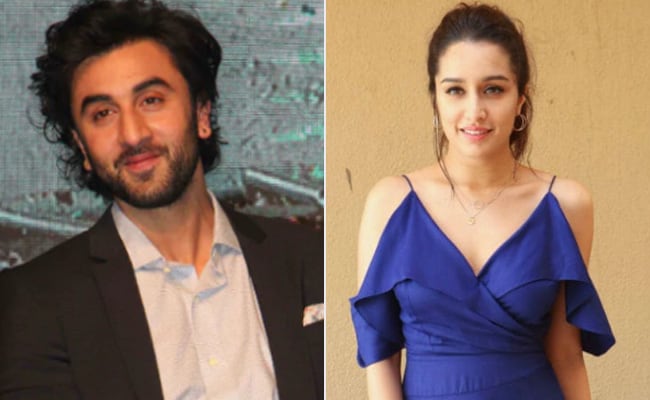 Ranbir Kapoor is also prepping for director Karan Malhotra's Shamshera. He will feature in the lead role in the film, co-starring Vaani Kapoor and Sanjay Dutt. The film will release on June 25 this year. Other than Shamshera, Ranbir Kapoor has friend and filmmaker Ayan Mukerji's fantasy-adventure Brahmastra, in which he will share screen space with girlfriend Alia Bhatt and Amitabh Bachchan.

Shraddha Kapoor, last seen in Baaghi 3, has been roped in to portray the "icchadhari nagin", a folklore character seen in movies such as Sridevi's 1986 film Nagina and its sequel Nigahen: Nagina Part 2.