Read inOther Languages
This Article is From Dec 15, 2019 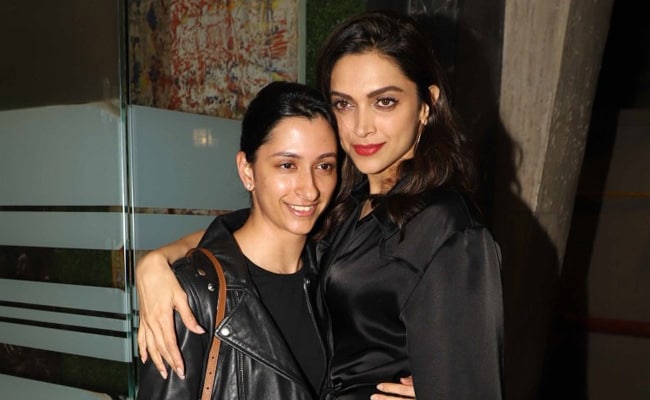 Deepika Padukone photographed with Anisha Padukone at the party.

What's the best way to celebrate weekend? Attend a party, perhaps. At least that's what most Bollywood stars did on Saturday. Bollywood celebrities had a busy Saturday night, what with celebrity manager Rohini Iyer's house party. Deepika Padukone's plus one for the night was her sister and golf player Anisha. The Padukone sisters were seen twinning in black outfits. We also spotted Hrithik Roshan, Anil Kapoor, Ananya Panday, Kartik Aaryan, Bhumi Pednekar, Raveena Tandon among other stars at the house party.

Deepika Padukone looked stunning as always in a classic black dress. Anisha Padukone was seen wearing a matching leather jacket and a pair of blue denims. Both the sisters happily posed for the shutterbugs. 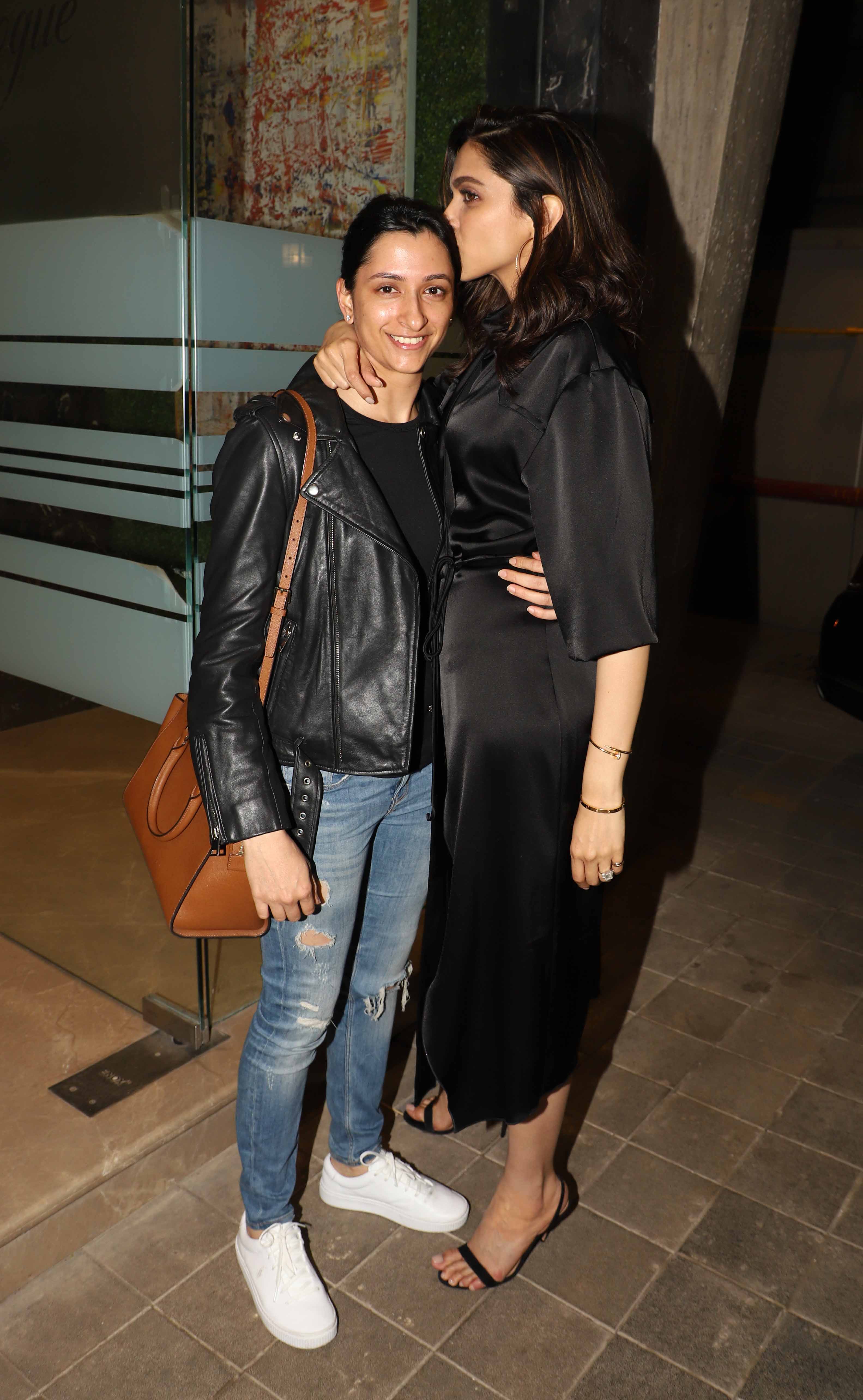 Meanwhile, Hrithik Roshan and Anil Kapoor happily posed together for the camera. The War actor was dressed in a printed shirt and denims, Anil Kapoor opted for checked shirt. 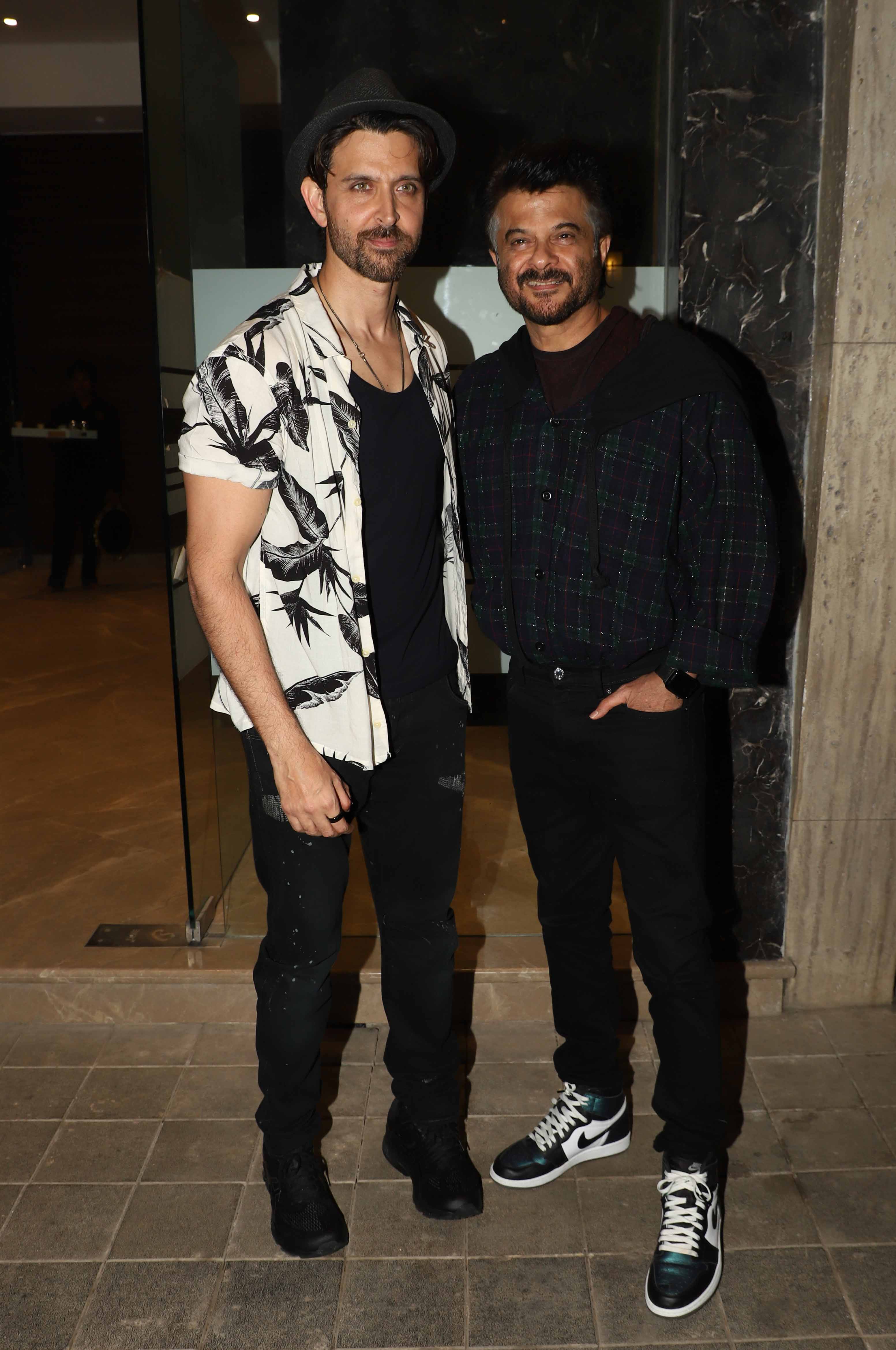 Hrithik Roshan and Anil Kapoor at the party.

Yami Gautam and Tahira Kashyap were all smiles at the party. 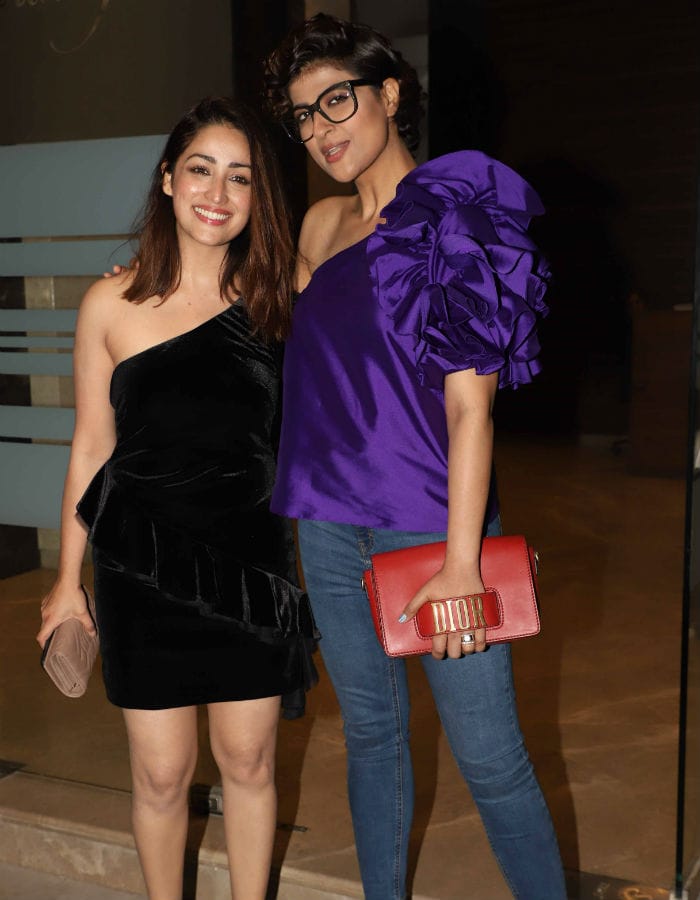 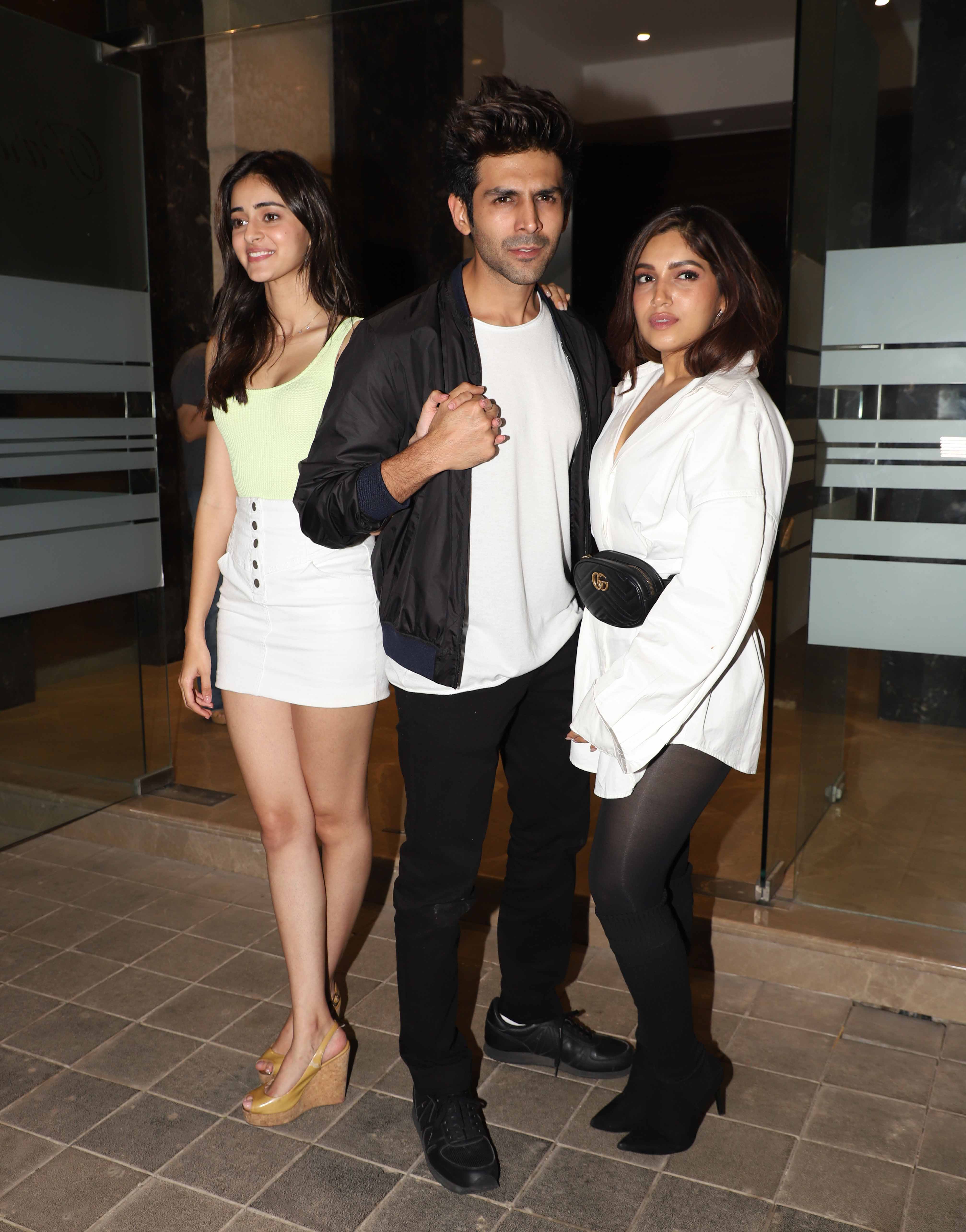 Ananya, Kartik and Bhumi at the party.

Raveena Tandon opted for a black outfit. Aditi Rao Hydari kept her look casual for the party. Diana Penty was chic in a white shirt and black leather pants. Nushrat Bahrucha's pick for the night was a grey jumpsuit. 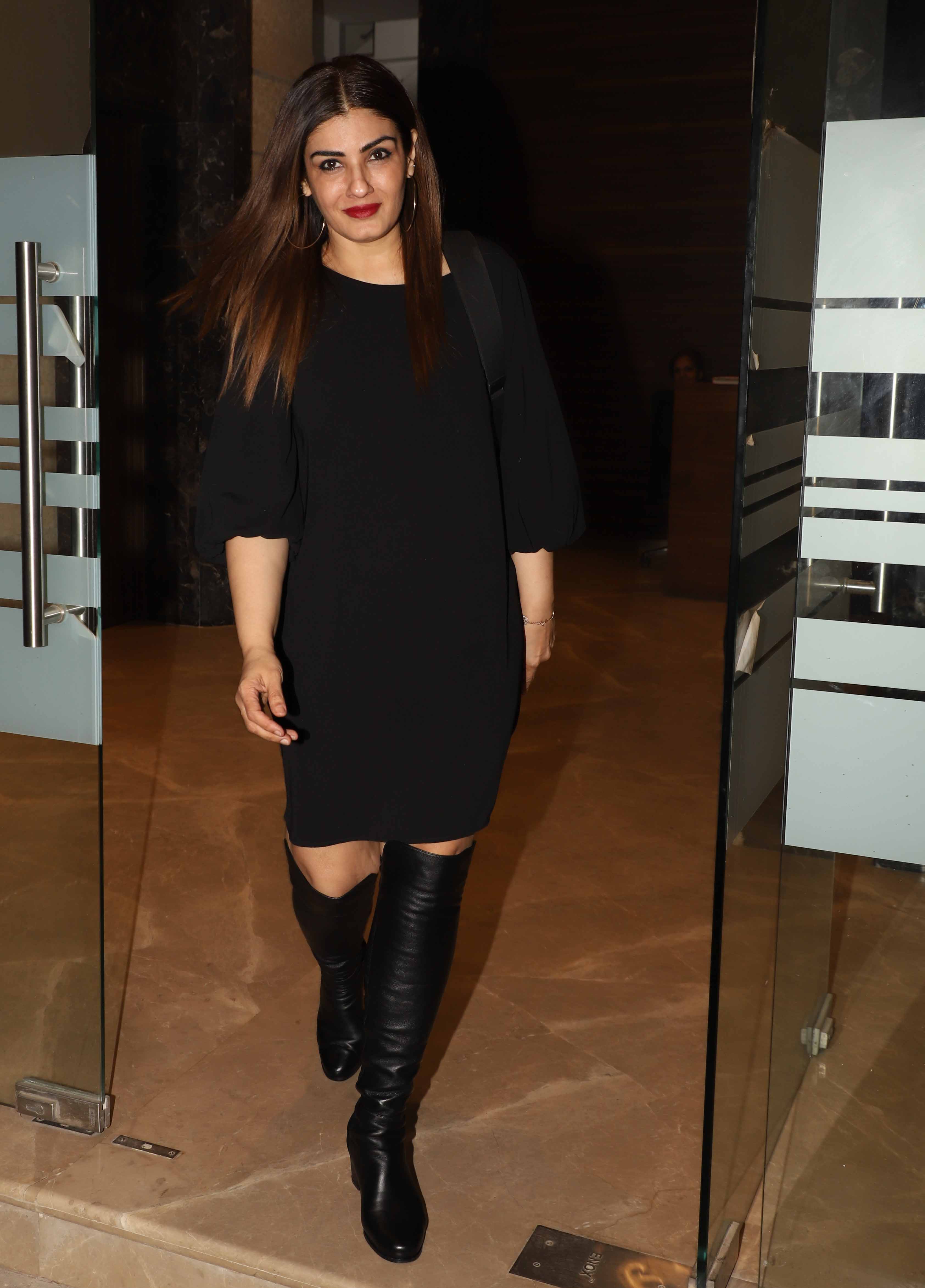 Raveena Tandon at the party. 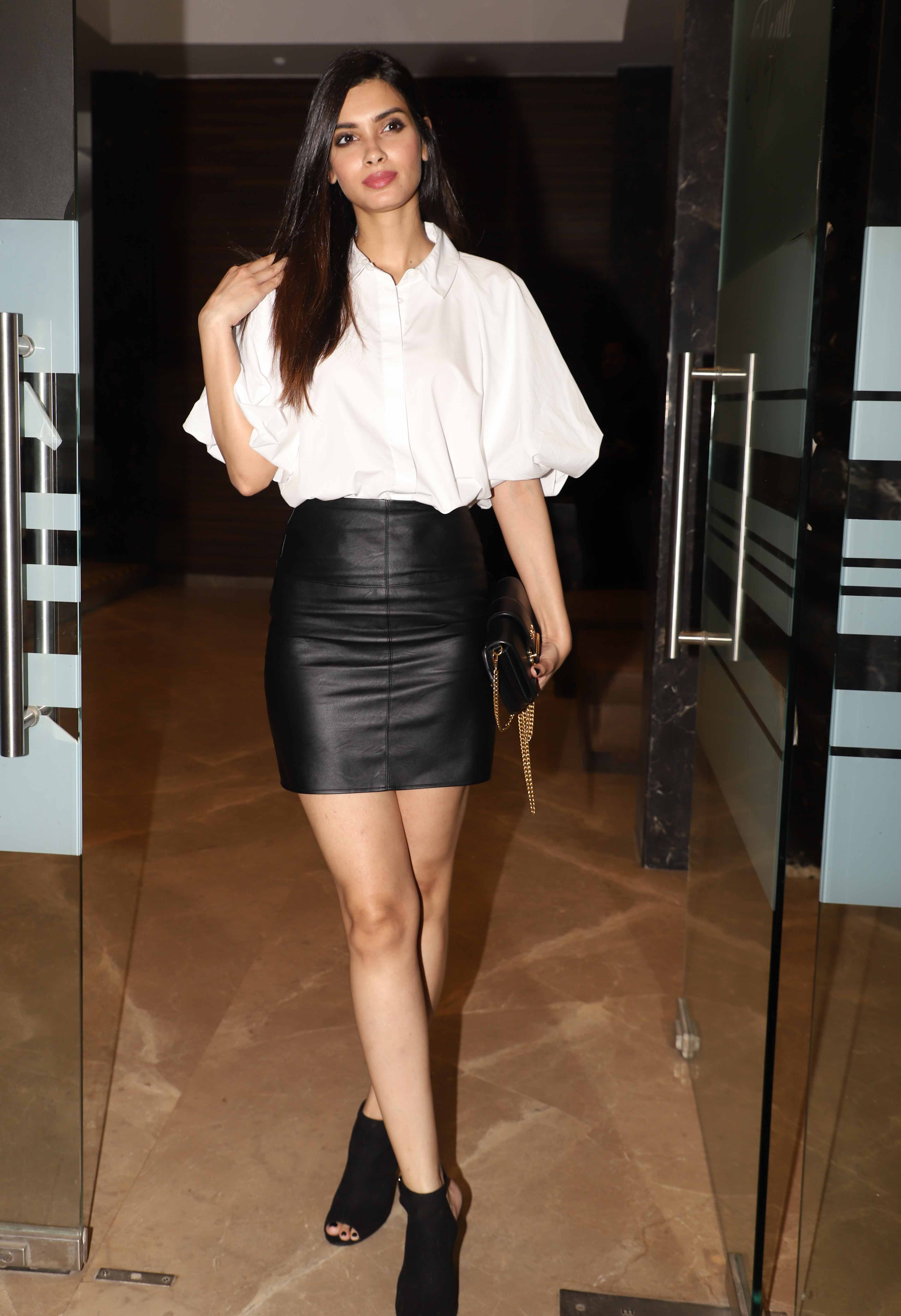 Diana Penty at the party. 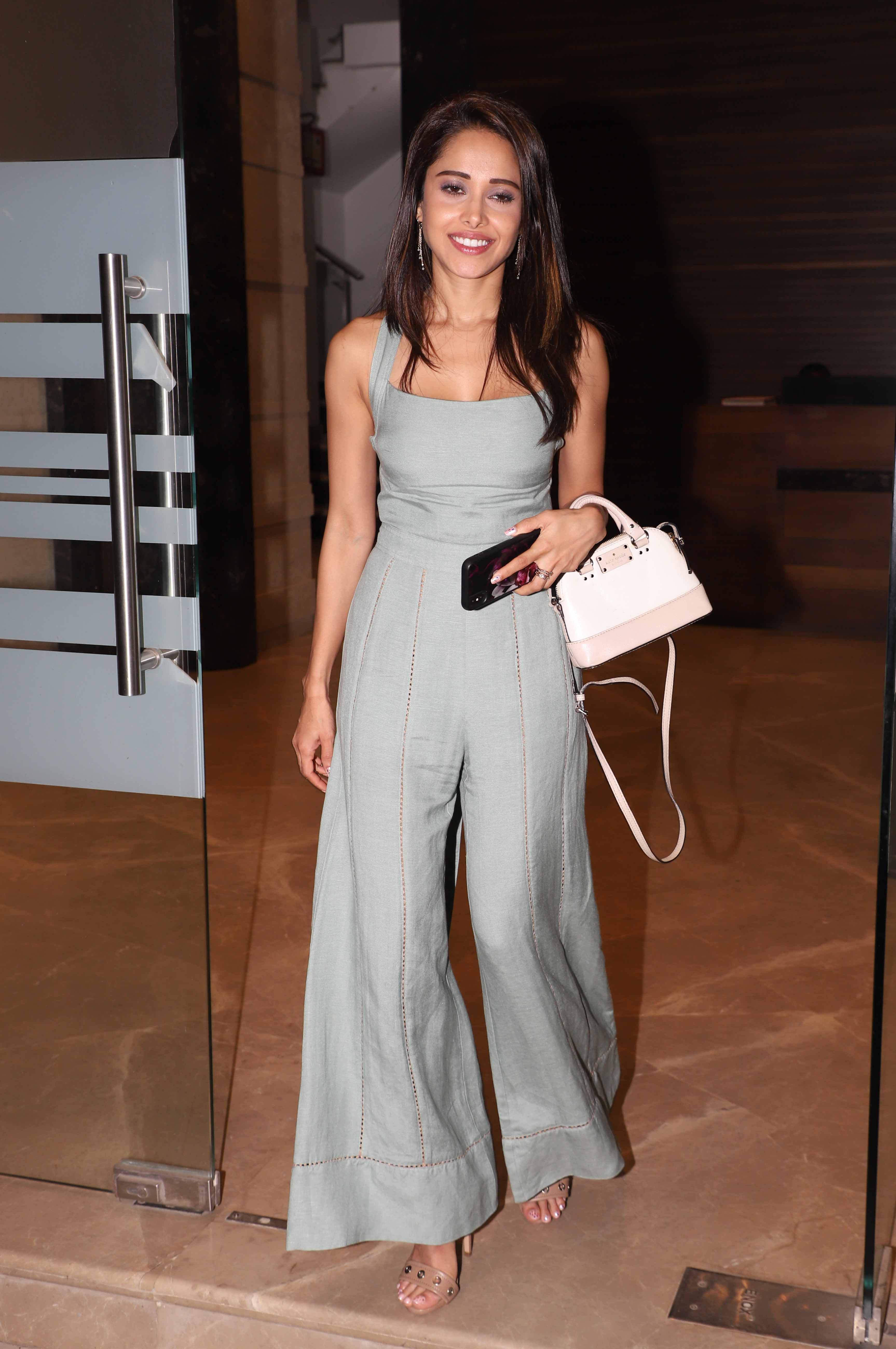 Nushrat Bharucha at the party.

Deepika Padukone is currently busy with the promotional duties of her forthcoming film Chhapaak, co-starring Vikrant Massey. The film has been directed by Meghna Gulzar and it is based on the life of acid attack survivor Laxmi Agarwal. The film is slated to release on January 10, 2020.