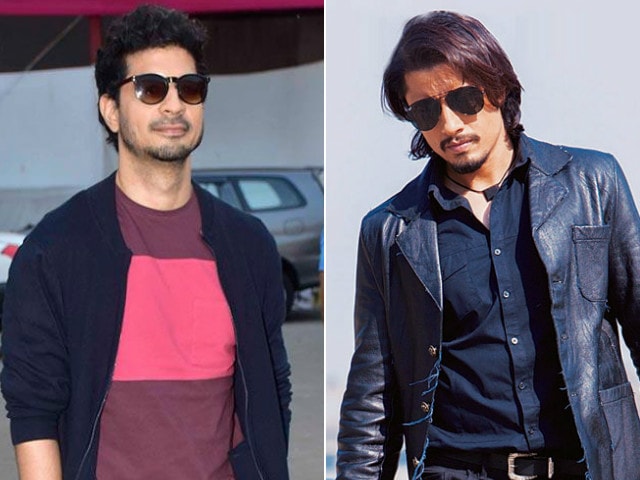 Tahir Raj Bhasin photographed in Mumbai and Ali Zafar in a still from Kill Dil.

New Delhi: Fawad Khan wasn't dropped from Ae Dil Hai Mushkil, Mahira Khan stays in Raees and a Dharma Productions source has now told NDTV that Ali Zafar is not being replaced in this month's Dear Zindagi either.

On Wednesday, reports suggested that Mardaani star Tahir Raj Bhasin had been cast in place of Ali, one of the three Pakistani actors whose casting in Bollywood films raised objections from certain quarters in light of the Uri attacks.

However, a source close to Dear Zindagi co-producer Dharma confirmed to NDTV that Tahir is not replacing Ali. The source said: "Ali has not been replaced by Tahir and is still very much part of the film. Tahir was called on to shoot a promotional music video for the film. The actor shot the music video with Alia Bhatt in Mumbai soon after her return from Singapore, where she was shooting for Badrinath Ki Dulhania with Varun Dhawan."

Tahir Raj Basin is currently busy promoting his next, Force 2, with John Abraham and Sonakshi Sinha.

By happy chance, actor Shah Rukh Khan appears in all three films - his is the central character of Raees, Dear Zindagi pits him opposite Alia Bhatt and Ae Dil Hai Mushkil featured a cameo.

Team Dear Zindagi has decided to release songs and teasers from the film instead of a full trailer. The movie is a coming of age story of Kaira (played by Alia), an aspiring cinematographer who rediscovers herself through her encounters with three men, played by Angad Bedi, Kunal Kapoor and Aditya Roy Kapur. Ali Zafar will be seen playing a brooding rockstar, who has a chance encounter with Kaira.

Promoted
Listen to the latest songs, only on JioSaavn.com
Shah Rukh Khan will play life coach to Alia's character in the film. In an interview to NDTV, Alia said: "I am grateful as an actor that I'm being given these opportunities - to do films with diverse themes and actors I admire."