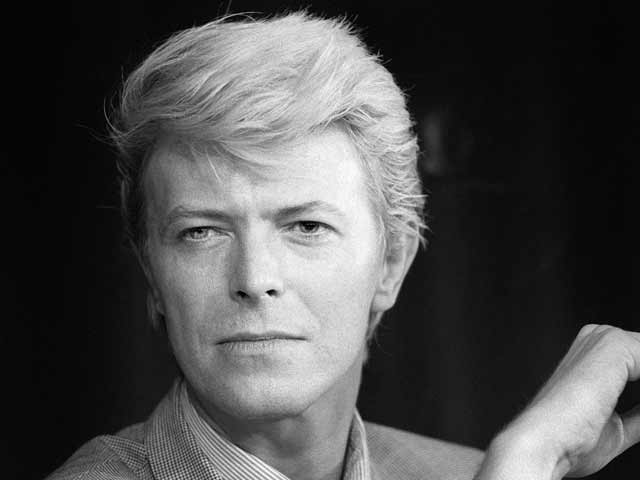 New Delhi: Rock legend David Bowie died on January 10 after a battle with cancer. He was 69.

On Facebook, his family asked for privacy. His filmmaker son Duncan Jones tweeted an old photo of himself with his father:

Very sorry and sad to say it's true. I'll be offline for a while. Love to all. pic.twitter.com/Kh2fq3tf9m

David Bowie, real name David Robert Jones, was one of the most influential figures in music, rising to fame in the Seventies with his alter ego Ziggy Stardust. His greatest hits include China Girl, Heroes, Let's Dance and Sound and Vision. He collaborated with Queen on Under Pressure and with Mick Jagger on Dancing in the Street.

Just two days before he died, he released his 28th album, titled Blackstar. He received the Grammy for Lifetime Achievement in 2006.

David Bowie was also a producer, a painter and an actor, starring in films like The Man Who Fell To Earth and on Broadway in an acclaimed production of The Elephant Man.

He is survived by his wife, the model Iman, and children Duncan and Alexandria Jones.