Couldn't Say No To Hrithik Roshan, Says Urvashi Rautela About Her Kaabil Song 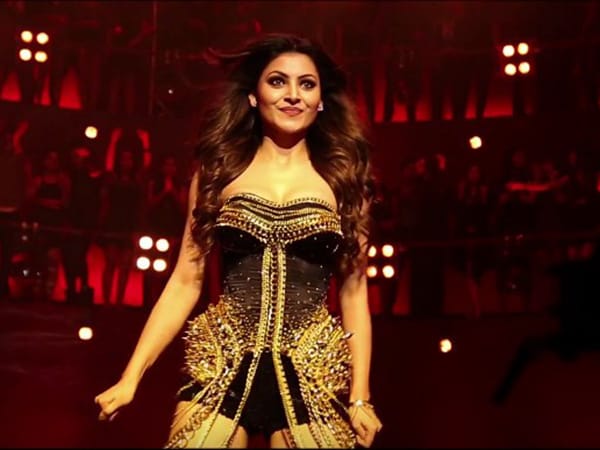 Urvashi Rautela in a still from her Kaabil Song

New Delhi: Actress Urvashi Rautela, star of a special song sequence in Hrithik Roshan's new film Kaabil, told news agency PTI that she signed up for the dance number because she couldn't say no to the actor. Urvashi, 22, appears in Haseenon Ka Deewana, a remix of Saara Zamana, the hit song Amitabh Bachchan's 1981 film Yaarana. Speaking to PTI at the Lakme Fashion Week in Mumbai, Urvashi told PTI, "I am an actress and I want to do so many films and so many roles. I had to do Haseeno Ka Deewana because I couldn't say no to Hrithik." Kaabil stars Hrithik Roshan and Yami Gautam as a visually-impaired couple.

Urvashi Rautela, a former beauty queen, has appeared in Sunny Deol's Singh Saab The Great (2013) and 2016 films Sanam Re and Great Grand Masti. "I am looking for new projects and exciting films. I want to do all types of films. I am just starting so I can have that liberty," she told PTI.

Urvashi participated in Miss Universe 2015. Her credits include the music video of Honey Singh's Love Dose and song sequences in 2015's Bhaag Johnny and Bengali film Porobashinee. She has also starred in the 2015 Kannada film, Mr Airavata.

Promoted
Listen to the latest songs, only on JioSaavn.com
Hrithik Roshan's Kaabil, directed by Sanjay Gupta, opened on January 25 and has made about Rs 67 crore so far. It also released in Pakistan on Wednesday, the first Bollywood film to do so since Pakistan lifted a ban on screening Indian movies it had imposed some months ago. Kaabil also stars actor Ronit Roy and his brother Rohit.