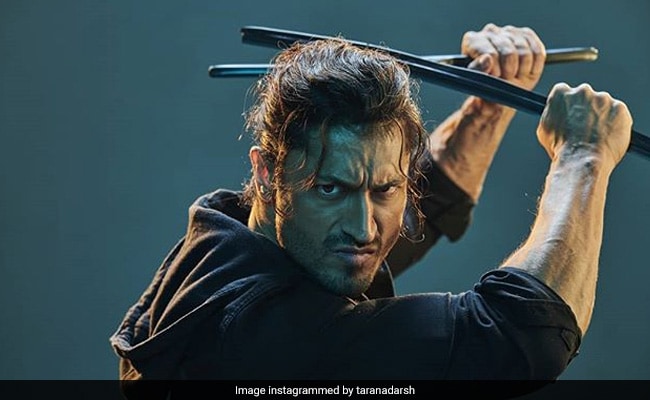 Commando 3, which also features Adah Sharma, Angira Dhar, Gulshan Devaiah and Rajesh Tailang, opened to poor reviews on November 29. Reviewing the film for NDTV, film critic Saibal Chatterjee wrote: "If this kind of by-the-numbers filmmaking appeals to you, Command 3 might command a bit of your attention. If it doesn't, look elsewhere for your weekend entertainment."

Directed by Aditya Datt, Commando 3 is the third instalment of the Commando series.