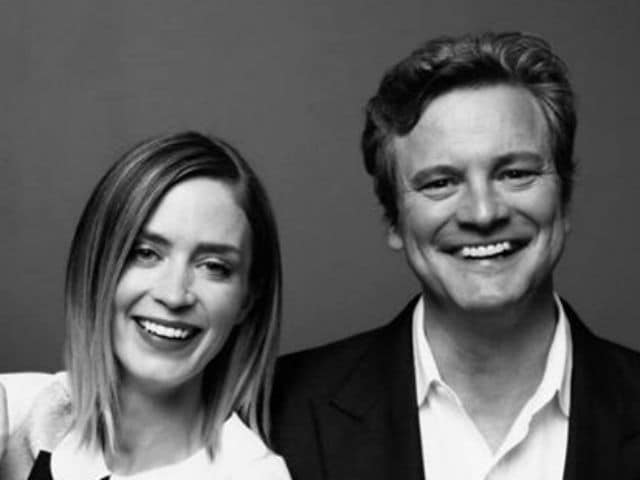 The British actor is in negotiations to play William Weatherall Wilkins, president of Fidelity Fiduciary Bank, in the sequel to 1964's Mary Poppins, reported Variety.

In the upcoming movie, Colin will share screen with Emily Blunt and Broadway star Lin-Manuel Miranda. Emily is on board to play the magical nanny, while Lin-Manuel has been tapped to portray a new character, a street lamplighter named Jack.

Emily Mortimer is set to play the now-grown Jane Banks, who was one of the children Mary Poppins looked after in the original fantasy film.

Rob Marshall will direct Mary Poppins Returns which is scheduled to be released in theatres on December 25, 2018.

Set in Depression-era London, the sequel follows a now-grown Jane and Michael Banks, who along with Michael's three children, are visited by the enigmatic Mary Poppins following a personal loss.

Promoted
Listen to the latest songs, only on JioSaavn.com
Through her unique magical skills and with the aid of her friend Jack, she helps the family rediscover the joy and wonder missing in their lives.