Cinderella Star Camila Cabello On Anxiety And How Therapy Helped Her

"I needed to give myself permission to ask for help because I needed help. I needed therapy," said Camila Cabello 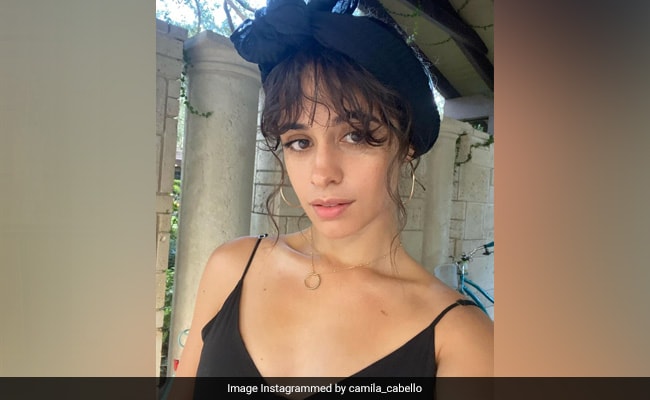 Cinderella star Camila Cabello, in a recent interview with Page Six, opened up about her ordeal with anxiety and how therapy helped her, especially during the lockdown. She told PageSix, "Before lockdown I was burnt out. I was living with a really high amount of anxiety. It was too much and it was not sustainable. I felt like I was running with a broken leg but I wasn't really listening to how I felt." She recalled the time when she realised that she needed therapy and added, "I kept telling myself everything was good, I should feel fine, I should feel OK. What I needed to do was say, 'How do I actually feel?' and letting that be OK. I needed to give myself permission to ask for help because I needed help. I needed therapy."

The singer said that the pandemic gave her a "pause" of sorts to sit back and reflect. "The pandemic gave me that pause to say, let's not carry on running on this broken leg, let's fix it." She told PageSix, "In the past there were plenty of times when I've been working, not home or having any time for relationships, not having time to be healthy and happy, just working non-stop and not feeling good but doing it anyway. That's something I would never do now. If I felt like that again, I'd just say, 'Sorry, guys'."

Camila Cabello became a household name with Fifth Harmony and her debut single Crying released in May 2017. She is best-known for her tracks such as I Know What You Did Last Summer, Bad Things, Havana, Never Be The Same, to name a few. She was last seen in the reboot of the classic Cinderella, which released on streaming giant Amazon Prime Video recently.