Chhichhore Box Office: It wrapped the week with as much as Rs 68.83 crore, with which the film inched closer to the ambitious 100 crore bounty. 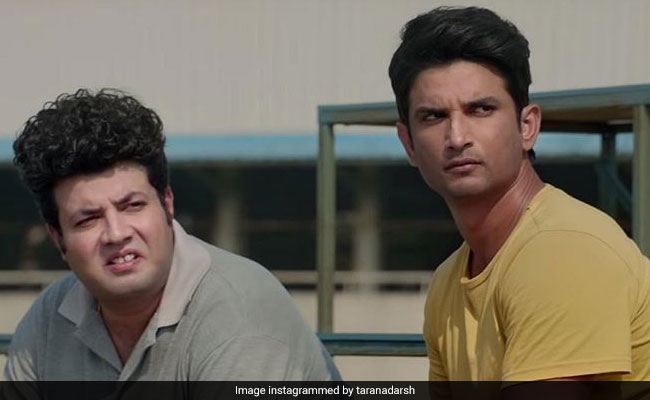 Taran Adarsh also shared the opening week business of a few 2019 films, which scored on similar lines and Uri: The Surgical Strike tops the list with Rs 71 crore. Next in ranking are Luka Chuppi, Chhichhore, Badlaand thenArticle 15.