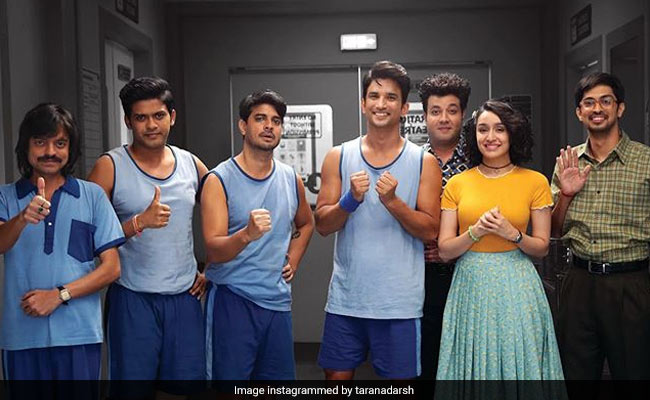 Chhichhore is Nitesh Tiwari's first directorial project after Dangal. Apart from Sushant and Shraddha, Chhichhore's multi-dimensional cast also includes names such as Tahir Raj Bhasin and Varun Sharma. The film is based on how a group of college buddies reunite years later and revisit old memories as one of their friends battles death at the hospital.

Chhichhore marks Sushant's second film this year after Sonchiriya, which turned out to be a box office dud. Shraddha Kapoor was recently seen in Prabhas' Saaho, which reportedly made on a budget of Rs 350 crore, opened to middling reviews and received decent box office response.