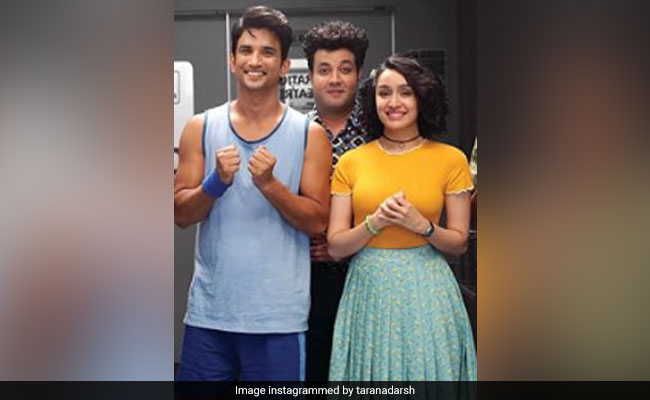 Shraddha and Sushant in a still from Chhichhore. (Image courtesy: taranadarsh)

Chhichhore has been directed by Nitesh Tiwari, who is best known for his work in Dangal and Bhoothnath Returns and produced by Sajid Nadiadwala. The film opened in theatres on Friday.