Here are pictures from Tiger Shroff and Disha Patani's Sunday outing, which are all over the Internet 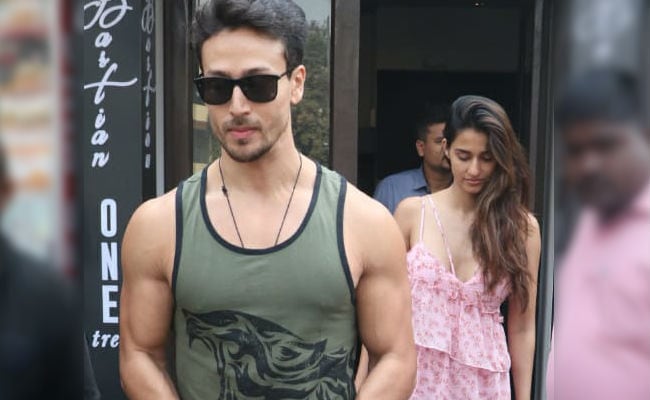 Tiger Shroff photographed with Disha Patani outside a restaurant in Mumbai.

Tiger Shroff and his rumoured girlfriend Disha Patani found a spot on the list of trends on Monday after pictures from their Sunday date went viral. Tiger Shroff, who is currently filming multiple projects, and Disha, whose Bharat is in work-in-progress stage, were spotted exiting a Bandra restaurant together. They also left in the same car. Disha Patani looked cute in a summery layered dress while Tiger sported denims and a tee. Tiger and Disha did not stop to pose for the shutterbugs and quickly left the place. Here are pictures from their Sunday outing, which are all over the Internet. 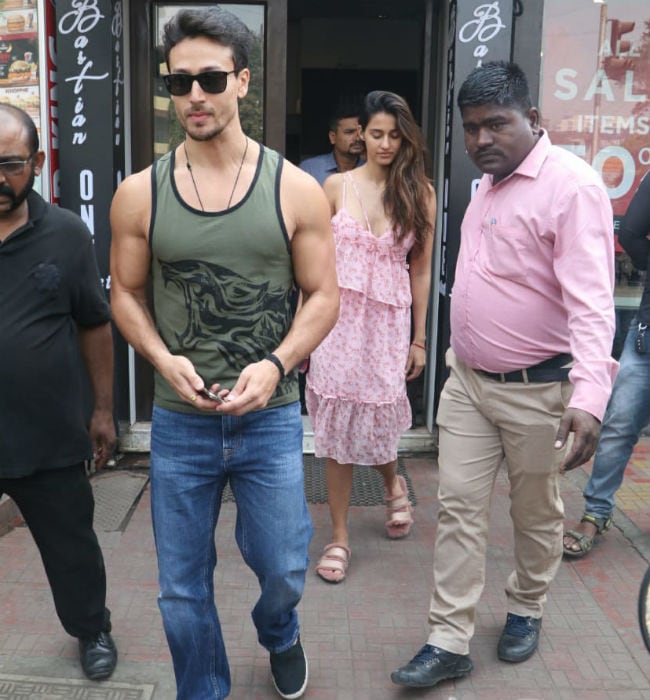 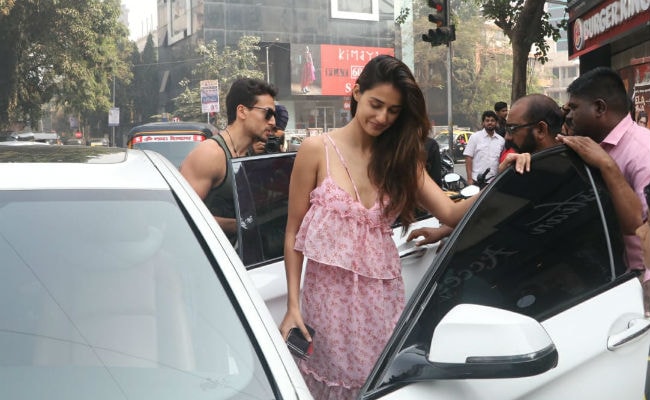 Meanwhile, Disha Patani, who has featured in films like MS Dhoni: The Untold Story and Kung Fu Yoga, stars in upcoming film Bharat, which is directed by Ali Abbas Zafar. Disha plays the role a trapeze artiste in the film, which also features Salman Khan and Katrina Kaif. A part of the film is set against the backdrop of a circus and Salman Khan reportedly plays the role of daredevil motorcyclist.