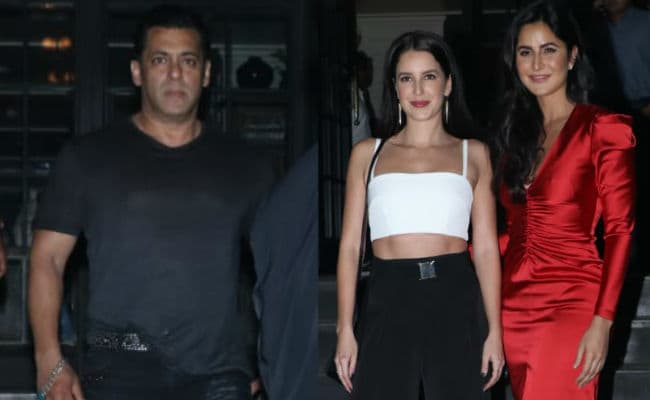 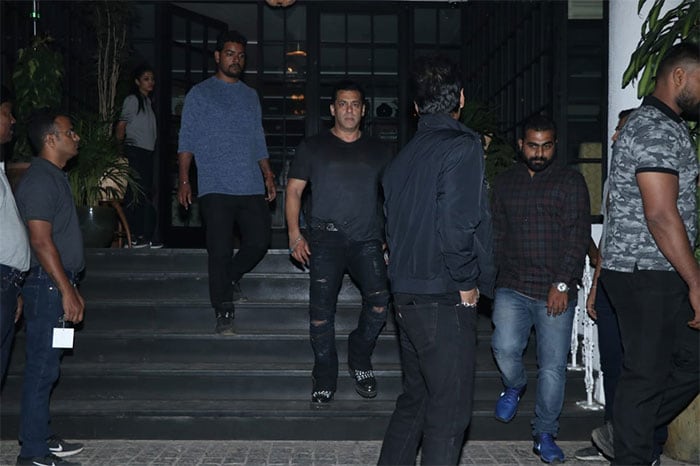 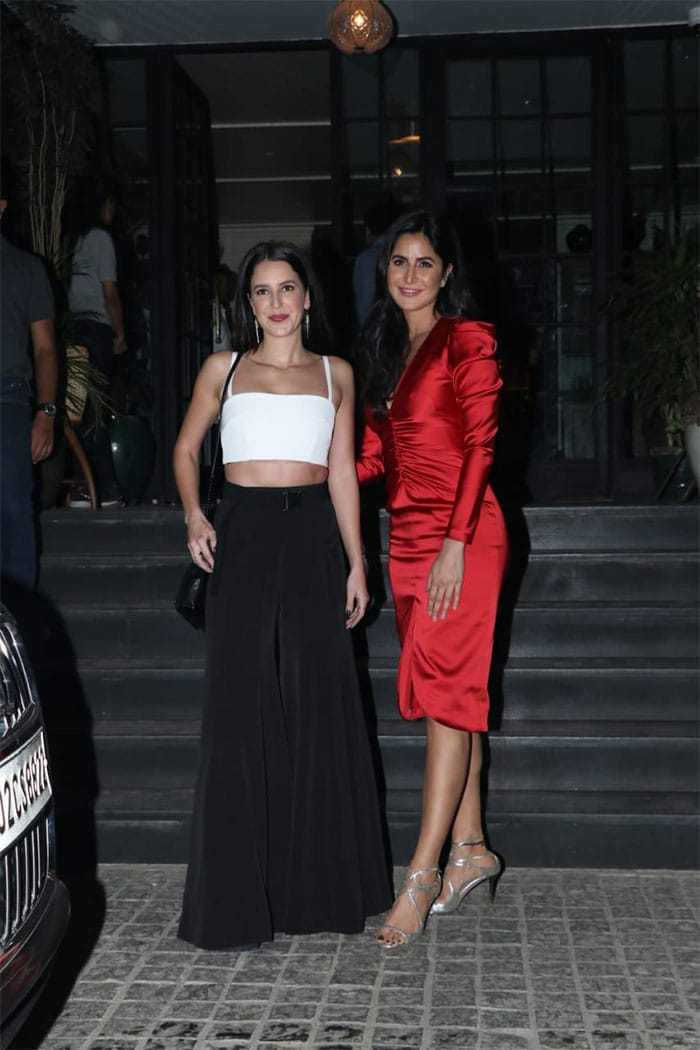 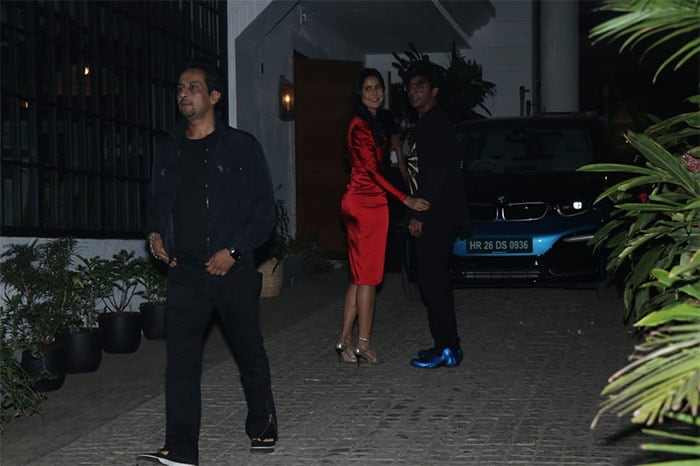 Bharat producer Atul Agnihotri also posted an inside video from the party, in which Salman, Katrina and others stood around Ali Abbas Zafar as he cut the birthday cake. Take a look:

Meanwhile, Atul Agnihotri also teased fans with a glimpse of the first teaser of Bharat on Thursday. He posted a short clip on his Instagram page which displayed the certificate given to the teaser by the Central Board of Film Certification (CBFC) and he captioned it: "Countdown begins." Folks should be on the lookout as the first teaser of Bharat is expected to hit the internet soon.

Bharat is the adaptation of Korean war drama An Ode To My father and it is slated for Eid 2019 release.