Cannes 2016: Mallika Sherawat Steals the Show at the amfAR Gala 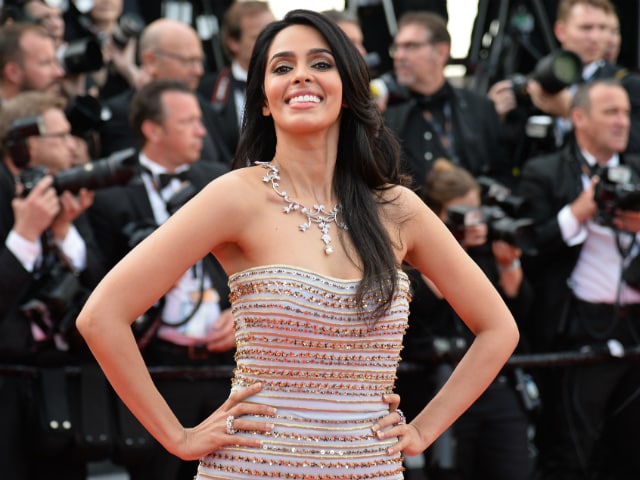 New Delhi: Actress Mallika Sherawat arrived at the amfAR Gala wearing a cut out pale purple ensemble by Georges Hobeika on May 19 in Cannes. Mallika, whose film Time Raiders was screened at the film festival this year, posed for the paparazzi in style. 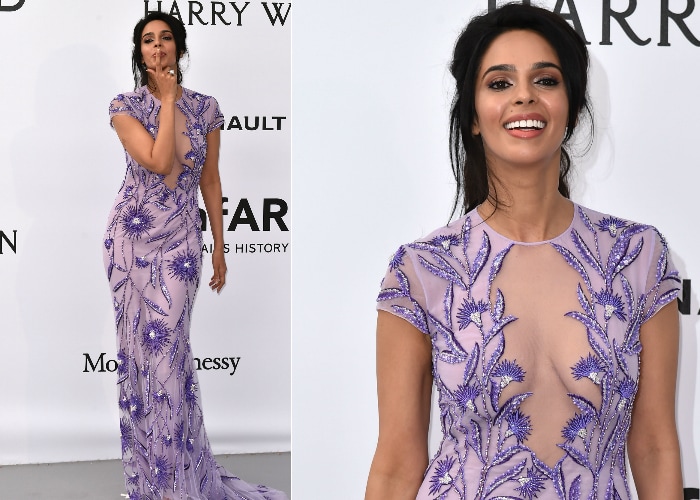 On Wednesday, Mallika attended a dinner party hosted by UNICEF in a pink outfit designed by Alexis Mabille:

Striking a pose for the camera , @UNICEF#Cannes2016#alexismabillepic.twitter.com/sBUdeFBZxo

Mallika, who also walked the Croisette on the fourth day of the festival, was stunning in a silver Georges Hobeika gown. 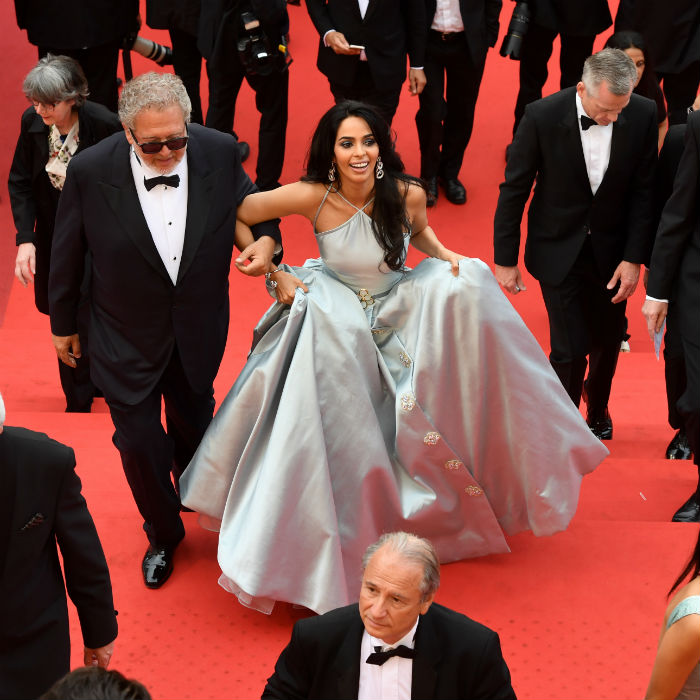 Mallika painted Cannes red as she attended a press conference for Time Raiders in a Dolce & Gabbana ensemble on May 12:

On May 11, Mallika attended the opening ceremony of the festival in a strapless Georges Hobeika dress: 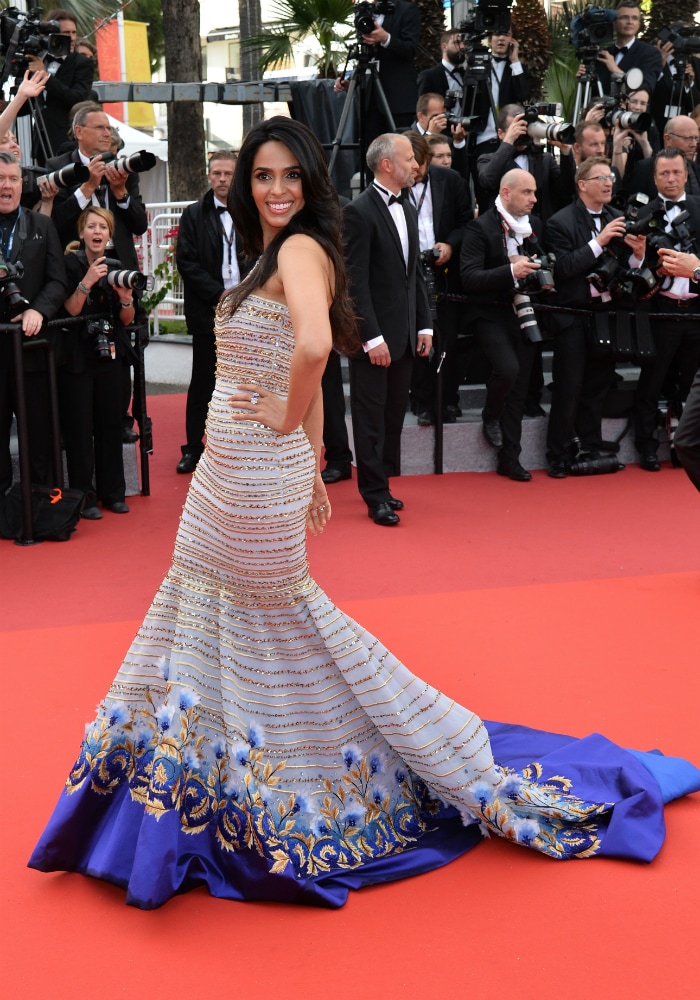 Mallika's first Cannes appearance was for a photocall for her new movie. She was simply pretty in a Pucci outfit:

Actress Sonam Kapoor also attends the gala on Friday. She will fill the spot left vacant by Cannes veteran Aishwarya Rai Bachchan, who is back in India to promote Sarbjit. It releases on May 20.

This is the 23rd edition of the charity event, which aims to create awareness about AIDS. The Cannes Film Festival began on May 11 and will end on May 22.