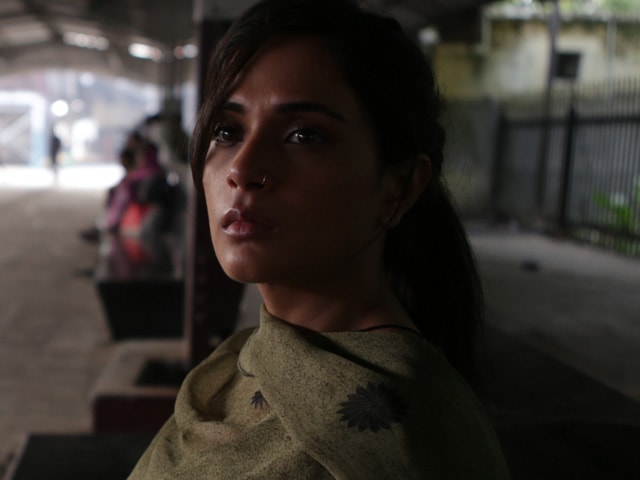 A still from Masaan.

New Delhi: The India Pavilion at the ongoing Cannes Film Festival will showcase Indian cinema's linguistic, cultural and regional diversity, seeking to attract international partners for co-production in the sector.

Eminent people including Ambassador of India to France Mohan Kumar, Director Marche Du Film Jerome Paillard, and filmmakers Rakeysh Om Prakash Mehra and Bobby Bedi will be among those present at the official opening of the pavilion on May 14, a statement released by Federation of Indian Chambers of Commerce and Industry (FICCI) said.

The Pavilion will be showcasing Indian cinema's linguistic, cultural and regional diversity by screening trailers and displaying literature and brochures on varied aspects.

The primary focus, of course, will be boosting co-production opportunities with countries India has signed a treaty with, attracting international studios to shoot in the country and exploring new international partnerships in the realms of distribution, production, filming in India, script development and technology, and promoting film sales and syndication.

Two Indian films, Chauthi Koot and Masaan, have been chosen for the 'Un Certain Regard' category at Cannes.

Promoted
Listen to the latest songs, only on JioSaavn.com
The Pavilion will be inaugurated by Minister of State for Information and Broadcasting Rajyavardhan Rathore.

FICCI is coordinating the India Pavilion at Cannes with the Ministry of Information and Broadcasting for the second consecutive year.