Brahmastra: A Guide To The Astraverse - From Vanarastra To Nandi Astra 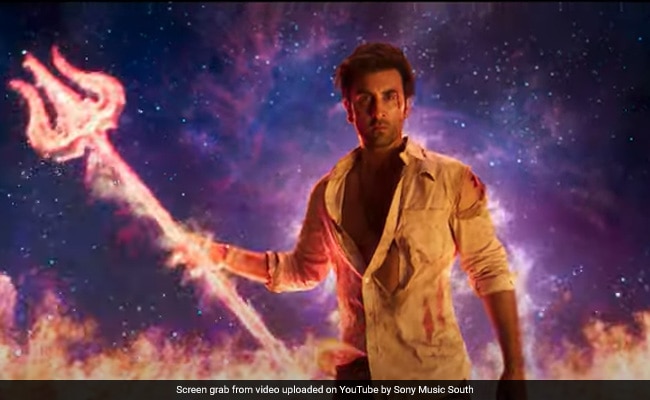 Alia Bhatt shared a video about the "vision" of director Ayan Mukerji behind his forthcoming film, Brahmastra. She captioned the post: "The Vision of Brahmastra." Ayan, who is known for helming films like Yeh Jawaani Hai Deewani, is seen talking about the premise of Brahmastra which begins in an ancient world. Ayan explains that the film is based on the concept of "astras" - The Astraverse. Astras within them have energies found in nature - fire, earth, wind, water - like vanarastra, nandi astra, prabhastra, jalastra and pawan astra. Vanarastra gives a person the power of a "divine" monkey. Nandi astra can give a person the strength of a thousand bulls and so on.

But the greatest astra is called the Brahmastra, which carries the essence of all the astras. Ayan explains how the power of Brahmastra has been carried down by generations and the film opens in today's India. Ranbir Kapoor, who plays the lead role, holds the power of the greatest "astra", the fire "astra". "I believe this makes our movie very unique," Ayan says as the film is the first of a trilogy. Alia plays Isha while Ranbir, Shiva.

The 4-minute video unveils more glimpses from the film, which will release across theatres on September 9. Take a look at the video below:

Ayan also posted the video on Instagram and explained what the film is about. He wrote, "While Brahmastra is a work of fiction, my attempt has been to celebrate Indian spirituality, in my own way, through this movie. On this very auspicious day of Guru Purnima, I wanted to share a little more in depth about the concept of Brahmastra - a movie through which I personally found myself transforming into a forever-student of the infinite wisdom that exists in our ancient Indian roots... Hope you guys enjoy our imagination !" and added the hashtag "astraverse."

Brahmastra also stars Amitabh Bachchan, Nagarjuna and Mouni Roy. Mouni Roy plays the antagonist. In April, Alia shared the a beautiful glimpse of her and Ranbir from the film and wrote, "Love & Light," and added a red heart emoji.

Hello Internet, These Pics Hrithik Roshan Posted Are Really Not About The Cars