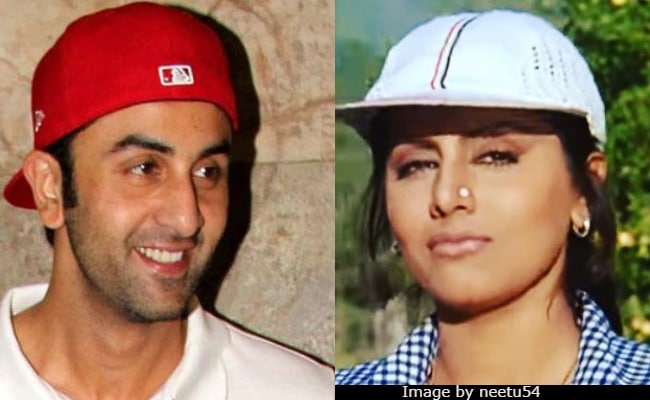 Can you count the number of times you've spotted Ranbir Kapoor sporting a baseball cap? No, right? Looks like he just can't do without them and a new post on Neetu Kapoor's Instagram appears to explain Ranbir's love for caps or "topis" to be precise. Sharing a throwback photo from what appears to be a still from one her films - a much younger version of Neetu Kapoor can be seen sporting a cap in the photo with a rather sassy expression to compliment the look with. "Topi is genetic, I think runs in the family," Ranbir Kapoor's mother captioned the photo. Neetu Kapoor's photo has inevitably been liked by Alia Bhatt, who is rumoured to be dating Ranbir. Neetu's daughter Riddhima Kapoor Sahni posted an adorable comment for her: "Cutie patoots maa," she wrote.

Topi is genetic I think runs in the family

Here's what Neetu Kapoor means when she says "Topi is genetic!" 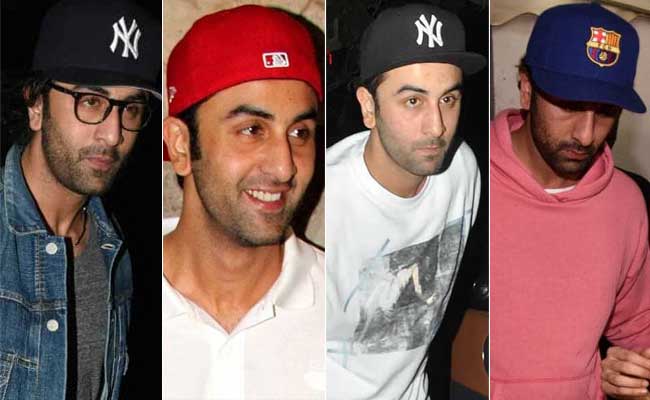 Ranbir Kapoor in and around Mumbai

Well, Ranbir seems to have picked up not just Neetu Kapoor's style of accessorising but also from his father veteran actor Rishi Kapoor. Proof is readily available in Neetu's Instagram, which is full of so many throwback pieces. Ranbir's fondness for caps dates back to when he was an aspiring director!

Hope in future Son will direct the Kapoor !!! .

#fountaindetrevi wishing happiness to all

Ranbir Kapoor may not be on social media but mom Neetu Kapoor's got his back and needless to say that the 35-year-old actor can be seen sporting either a cap or a hat in his photos on Neetu Kapoor's wall.

On the work front, Ranbir Kapoor recently touched down in Mumbai after a prolonged shoot of Brahmastra in Bulgaria. Ranbir co-stars with rumoured girlfriend Alia Bhatt and Amitabh Bachchan in the Ayan Mukerji-directed film. Other than Brahmastra, Ranbir also has Shamshera in the pipeline.