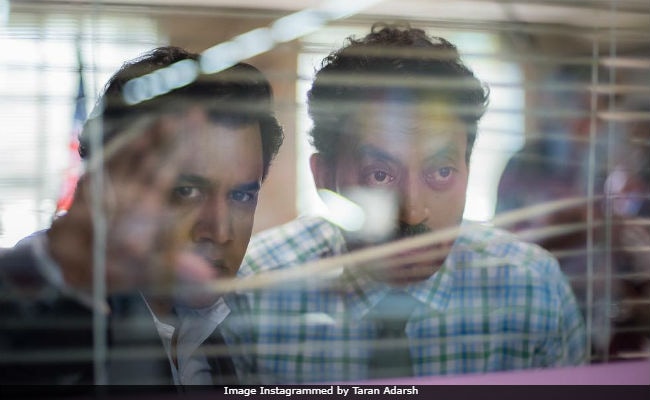 Despite words of praise from megastar Amitabh Bachchan, Anil Kapoor and Shabana Azmi, the film failed to find an audience in theatres. Big B was one of the first Bollywood celebrities to have reviewed the film. The 75-year-old actor, who has earlier worked with Irrfan Khan in Piku, found Blackmail 'delightful.' Mr Bachchan wrote on Twitter, "Saw a delightful film today... Blackmail... a brilliant screenplay, unique story, exemplary performances and great presentation and editing...Actors excel from Irrfan Khan to some fresh new faces... so happy to see such creativity!!"