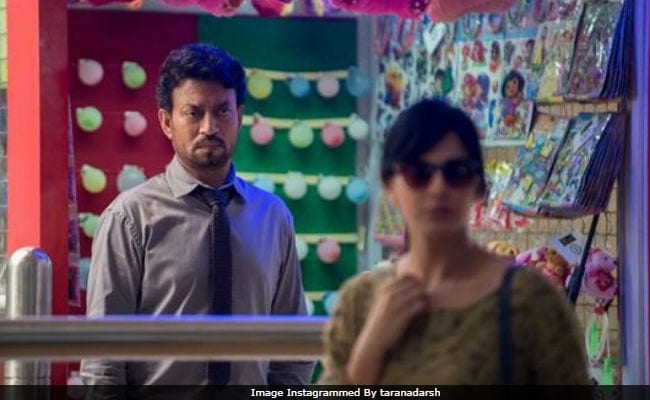 Take a look at the box office report of Irrfan Khan's Blackmail.

In his review for NDTV, film critic Saibal Chatterjee gave Blackmail 2.5 stars out of 5. "Blackmail isn't exactly a zippy thriller that rattles along at an even pace, but owing to the quality of the pivotal performance from Irrfan, luminous as ever, it is persistently riveting. However, it is Irrfan's unblinking, befuddled gaze and shifty body language that define the core of the drama in ways so imperceptible that it is impossible to second guess the moves of the character he plays. The film's surprises are delivered as much by the turns and twists in the plot as by the sustained subtlety of the male lead's acting style," he wrote.

Blackmail released along with Missing, starring Tabu and Manoj Bajpayee.