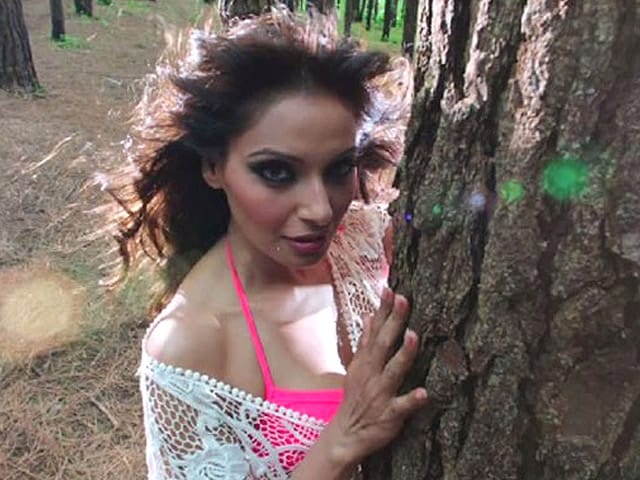 Bipasha Basu in a still from Alone

New Delhi: Actress Bipasha Basu, who has done a string of horror and supernatural films, will reportedly make a small screen appearance once again with an upcoming season of horror TV show Aahat.

The actress has reportedly been approached for the first episode of the horror show aired on Sony Entertainment Television channel.

"Bipasha, who has of late done a lot of horror movies, has been approached to narrate the introduction episode of the upcoming season of the popular horror show Aahat," said a source.

She has previously been a part of TV shows like Fear Files and Comedy Nights with Kapil.

Promoted
Listen to the latest songs, only on JioSaavn.com
In an interview earlier, Bipasha had said that she is happy with the tag of "horror queen". She has been part of horror films like Raaz, Aatma and Creature 3D and more recently Alone.

The show is likely to go on air mid-February.