'Biggest Rumour Ever': Madhuri Dixit On Her Biopic Reports

Madhuri Dixit: "There's so much more I want to do with my life" 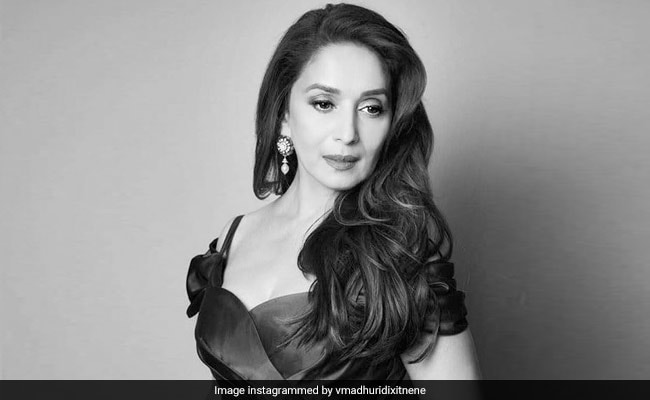 Actor Madhuri Dixit has rubbished reports that she is discussing a potential biopic about her life and experiences in Bollywood, saying there is no such project happening. There were reports that the actor, who has more than 30 years of career, was in talks for a biopic. When asked about it, Madhuri told news agency PTI: "No there's no biopic! It is the biggest rumour I've ever had. I don't know from where it came because I don't want a biopic to be made. There's so much more I want to do with my life. So just ignore the rumours."

Madhuri Dixit, who was last seen in Kalank, also had a series planned on her life along with Priyanka Chopra. The two Indian actresses were said to produce the comedy series, based on the real life of Madhuri.

When asked the status of the comedy series, the 52-year-old actor said: "Well TV is something that takes time. I don't know whether it'll happen also. So let's see, what the future is."

Madhuri Dixit will be next seen in dance reality show Dance Deewane, to be aired on Colors from June 15.