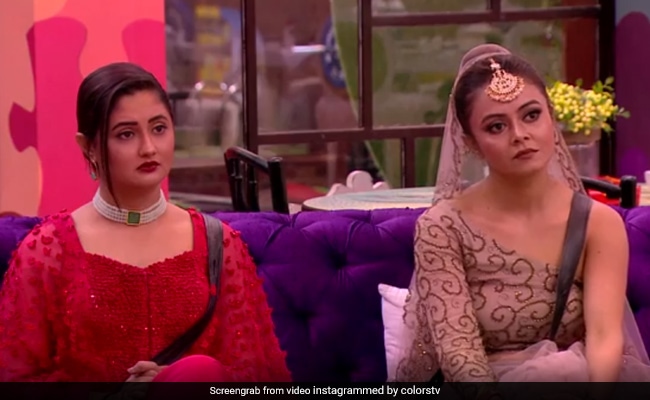 Bigg Boss 13: A still from the show. (Image courtesy: colorstv)

Saturday's episode of Weekend Ka Vaar was full of surprises. There were too many twists and turns throughout the episode. To begin with, Rashami Desai, Shefalee Bagga and Devoleena Bhattacharjee were evicted from the show, leaving all the housemates in a state of shock. During the episode, the show's host Salman Khan pointed out that popular TV actress Rashami Desai was in the list of top six contestants. However, after the Friday's task, she had helped Paras Chhabra win, which cost her a place in the show. Initially, Salman Khan played a prank and said that Shefali Bagga, Aarti Singh and Asim Riaz were eliminated from the show. However, he later announced that Rashami Desai, Shefalle Bagga and Devoleena have been evicted from the show.

In another segment of the show, wild card contestant Shefali Zariwala made an entry on the stage dancing to her song Kanta Laga. Television actor Arhaan Khan, who made an entry on Bigg Boss 13, was asked by special guest and former Bigg Boss contestant Gauhar Khan about his rumoured relationship with Rashami Desai. Reacting to Gauhar's questions, Arhaan revealed that he has known the actress for almost two years and that they are "just friends." 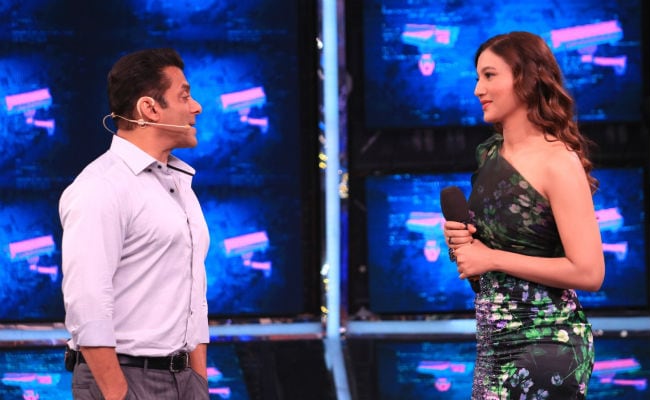 Social media sensation Vikas Pathak, who is popularly known as "Hindustani Bhau," did Sanjay Dutt's mimicry on the show. The show's host Salman Khan had a special surprise in store for him. He got a special video message from Bollywood actor Jackie Shroff and he even had a phone conversation with his idol Sanjay Dutt. 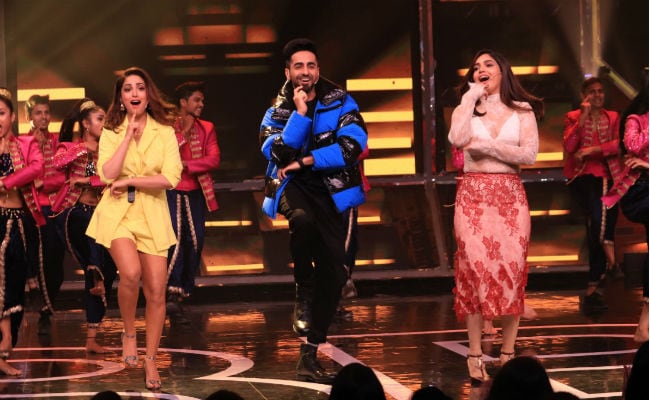 It will be interesting to see how the eviction of Rashami Desai, Shefalle Bagga and Devoleena Bhattacharjee and the entry of wild card contestants will change the dynamics of the game.