Bigg Boss Season 13 December 5 Update: Paras Chhabra will leave the house for a week for his treatment 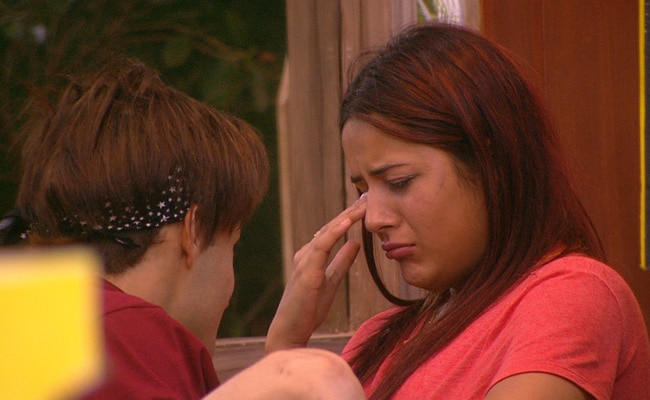 In tonight's episode of Bigg Boss 13, the contestants showed their worst sides during the 'BB Junction' house. The task took an ugly turn after the contestants tried their best to nominate others by using wrong methods. Another highlight of the show was Shehnaaz Gill, who got emotional after hearing that Paras Chhabra will leave the house temporarily for his treatment and confessed to Asim and Aarti that she loves Paras. She asked them to not reveal this to other contestants. The BB Junction task continued on day 67 but got violent during the task.

As the second buzzer rang, the competition intensified. Paras, Mahira, Shehnaaz and Sidharth planned to fight against the rest of the contestants together. After the third buzzer, Paras, who was the sanchalak of the task, disqualified Shefali Jariwala from the game without giving any solid reason. He said that Shefali did not board the train and that's why he disqualified her because according to the rulebook, she had to board the train to save herself from nomination. While everyone called him unfair and unrealistic, Paras continued to do the task at his own will.

After the third buzzer, Hindustani Bhau and Mahira decided to skip the train. However, Mahira thought of giving her friendship with Hindustani Bhau a second chance and decided to board the train as she was carrying Bhau's bag. Paras targeted Arhaan and Hindustani Bhau in this round and disqualified them. Situation got worse when Shefali Bagga threw Mahira's bag on the roof stating she is not playing a fair game.

Later in the house, Rashami and Arhaan got into an argument after she tried to calm him down post his verbal dispute with Paras. Furious Rashami ended up breaking all the task properties and left everyone surprised.

The next day, the contestants woke up to the song Dhoom Machale. When Mahira refused to cook breakfast, Rashami and Arhaan decided to cook it for everyone. Sidharth and Shehnaaz also shared their thoughts with each other. Sidharth told her that he will never leave her side and that he would always support her.