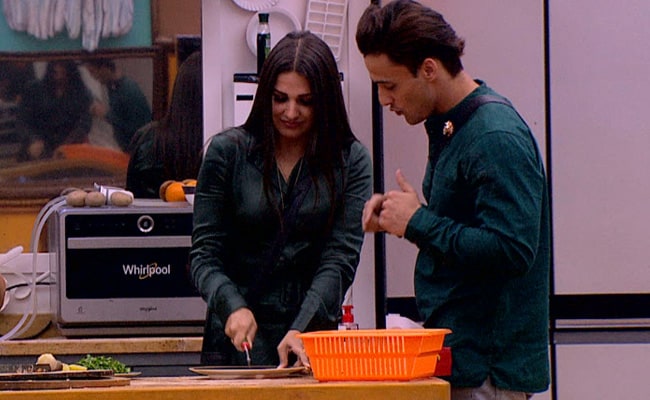 Bigg Boss 13 Preview: A still from the show.

On Thursday's episode of Bigg Boss 13, the contestants will wake up to the song Tareefan. Since new captaincy calls for new duties, recently elected captain Sidharth Shukla will allocate a fresh set of duties to the housemates and will ensure that each one of them perform their respective jobs efficiently. However, soon after the allotment of the duties, Mahira Sharma will complaint about Asim Riaz's inefficiency in handling the rationing of the house. Asim, upset about her complain, will snap at her and it will lead to a major argument between the duo. Paras will join the argument and will support Mahira. 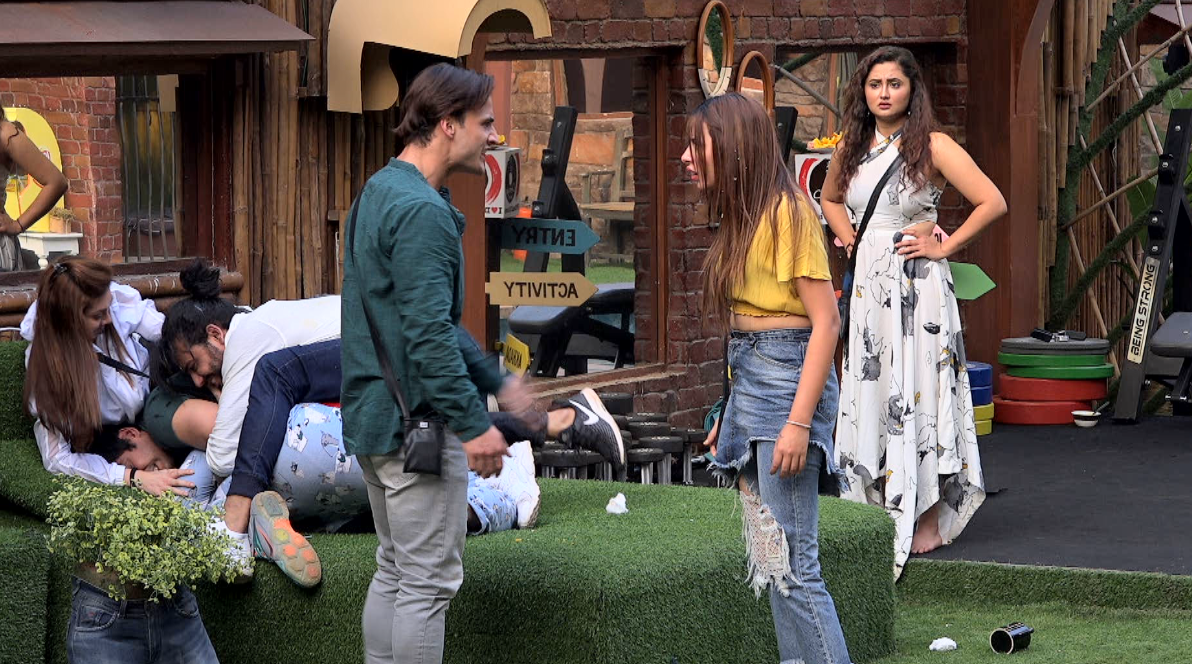 Later in the house, the housemates will celebrate Himanshi Khurana's birthday. However, a special birthday gift will be given by Asim, who has earlier accepted on the shoe that he likes Himanshi. Asim will make a heart shaped sugar paratha for her with the help of Rashami Desai. He will also bring a cake for Himanshi. 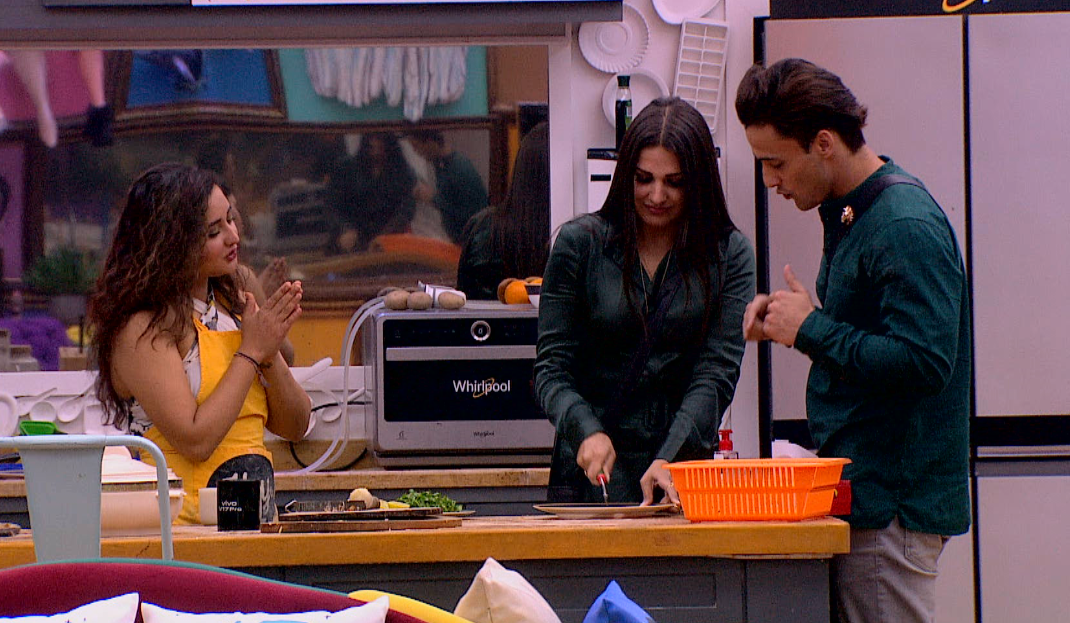 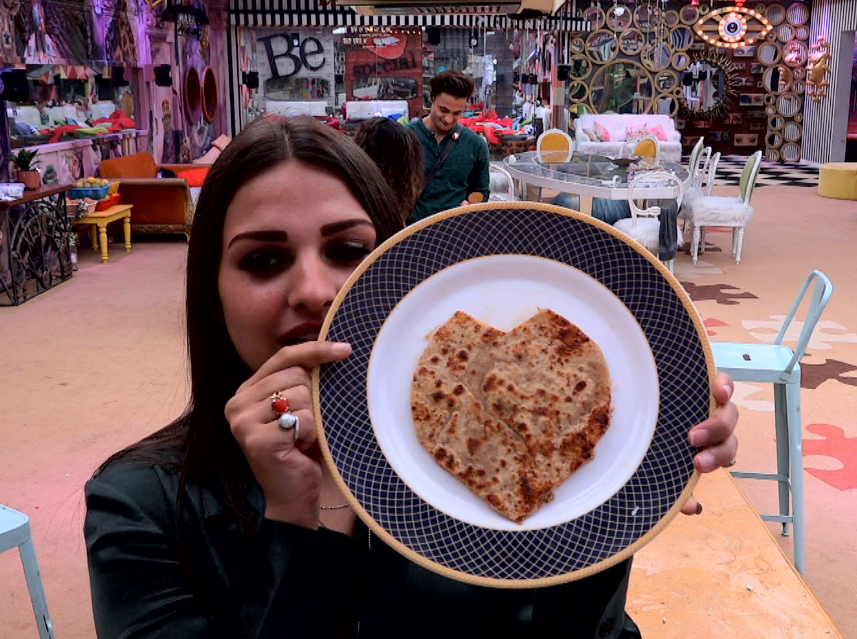 Around mid-day, Bigg Boss will announce the luxury budget task and the housemates will be divided into two teams. Team A will comprise Sidharth, Paras, Mahira, Shehnaz, Aarti and Devoleena while Team B will have Asim, Vishal, Shefali, Hindustani Bhau, Himanshi and Rashami. The contestants will have to fill and complete the word 'Luxury Budget' with the alphabets given to them. Only two members from each team will be allowed to collect the letters while the other two members will have to guard the placement area.

During the task, Sidharth-Paras and Vishal-Asim will wait for the alphabets to be dropped down from the slide and in the process, will push each other. In their attempts to snatch the letters from each other, Asim and Sidharth will bruise their hands. 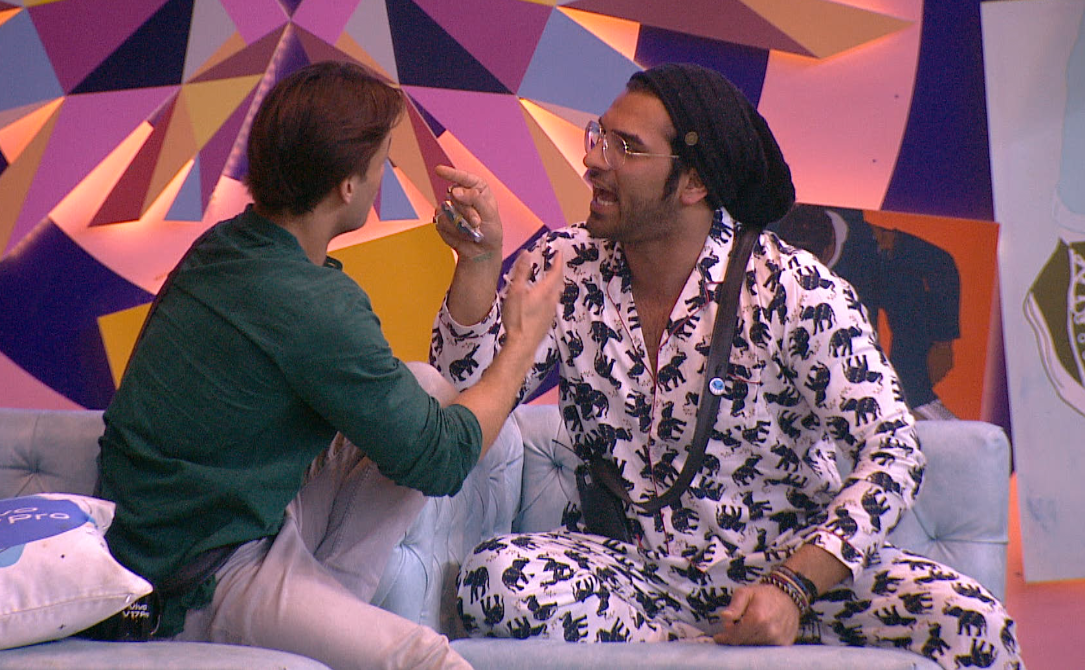 The fight will only get worse as each team will claim the luxury items. Asim and Shefali will swap places as she will try hard to get the alphabet cut-out from Paras' grip. Paras, on the other hand, will accuse her of pinching him and playing the woman card. Shefali will retaliate. At the end, the contestants will get so aggressive that they will end up breaking all the given alphabets.

Himanshi will try to cool down the situation between Asim and Shefali and will urge them to call a truce as it's her birthday.