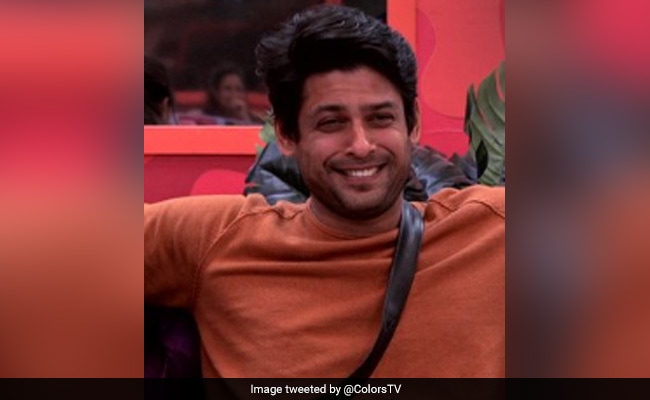 The contestants woke up to Masti Ki Pathshala on tonight's episode of Bigg Boss 13. In the morning, the housemates, after a long time, showed their funny sides and joked around with their friends. Paras and Mahira teased Shehnaaz in the kitchen area. She later joined Sidharth in the garden area. The sound of giggles echoed the house of Bigg Boss once again as Sidharth and Shehnaaz returned to their funny selves. Shehnaaz jokingly hit Sidharth and then he chased her around the house to punish her. Around mid-day, Bigg Boss resumed the 'BB College' task but the teachers were asked to conduct different classes from the ones they were allotted yesterday. Sidharth, who was the dance teacher on yesterday's episode, became Chemistry teacher today. Asim and Shefali, as usual, went to the locker's room to protect their apples.

How many RTs for #SidNaaz? @Vivo_India@BeingSalmanKhan#BB13#BiggBoss13pic.twitter.com/c0lLQuoJXd

However, when Paras and Vishal tried their best to convince Asim to give back Vishal's apple, Asim denied and challenged them to try their best to get it back. Before Hindustani Bhau conducted the first lecture of the day, he got into a fight with Vishal but Sidharth intervened and asked him to calm down.

After Hindustani Bhau's lecture, Paras grabbed the apple from his hand before he can give it to his favourite student and rushed back to the locker's room. Mahira and Shefali got into a heated argument over Asim and started criticising each other. Vishal tried to play a mediator in their fight but Mahira accused him of supporting Shefali but not her.

Later in the day, Bigg Boss scolded Himanshi for ineffectively handling the captain duties. He removed her from the next captaincy task and asked her to submit the captain keys in the garden area. Bigg Boss also reprimanded Devoleena indirectly for stealing food from the locker placed in the garden area. After this, Paras started teasing Himanshi and mimicked her. Himanshi warned him to stay in his limit and leave her alone. Shefali supported Himanshi in this argument and got into a verbal fight with Paras.

After the BB College task came to an end, Bigg Boss declared Sidharth, Asim and Vishal as the contenders for the captaincy task. The housemates were asked to pick the most suitable contender between the three contestants. After a brief round of discussion, Sidharth was announced as the new captain of the house.