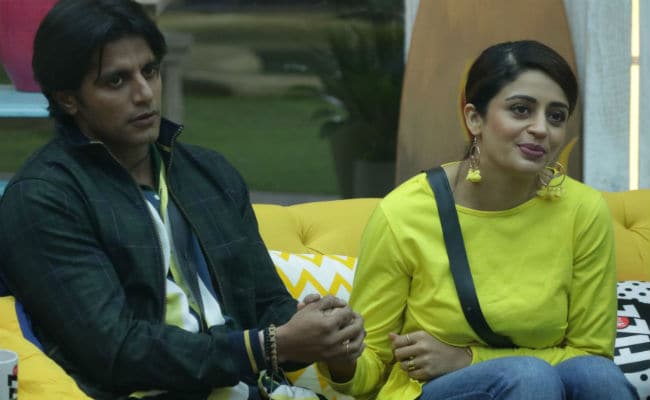 Last night's episode ended on a sulky note for fans of Dipika Kakar and Romil Chaudhary and Nirmal Singh, who were sent to the Kalkothari. However, a new day has a new task in store for the contestants. Roshmi and Kriti's term as co-captains is about to end and tonight Bigg Boss will get the contestants to choose their new captain. Bigg Boss will give singles the power to select two nominees for the captaincy task - either from the singles team or from the jodis or in combination. Team singles, who wanted the next captain from their team, will be elated and without much drama Nehha Pendse and Karanvir Bohra will be announced as the nominees for captaincy task.

When it comes to twists and turns, Bigg Boss' game plan is unparalleled. Team singles will be given the freedom to choose nominees while jodis will be given the power to elect the captain vis-a-vis a task. This means for this week's captaincy, Nehha will be up against Karanvir. Both actors decide to convince their rival team members to decide in their favour. 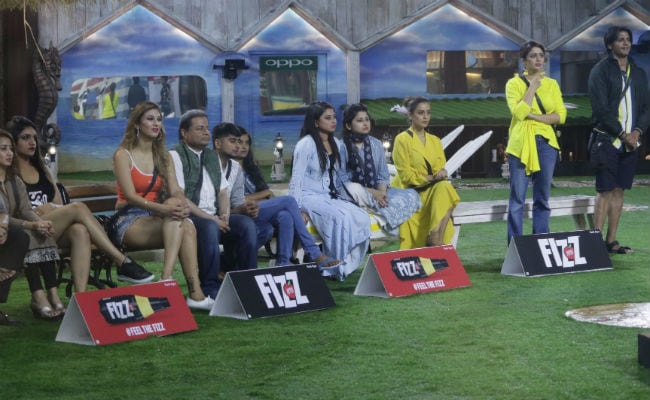 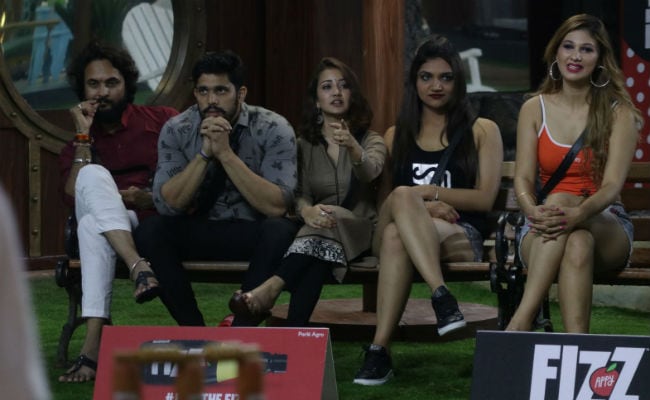 In the captaincy task, two set of stumps will be marked with Karanvir and Nehha's names. Both members (in turns) from the jodi will be made wicketkeeper while Sreesanth with throw a ball. The members will have the power to stump the wicket of the candidate they do not want as captain.

Who will be the new captain of the house Nehha or Karanvir?

Watch this space for more updates on Bigg Boss 12