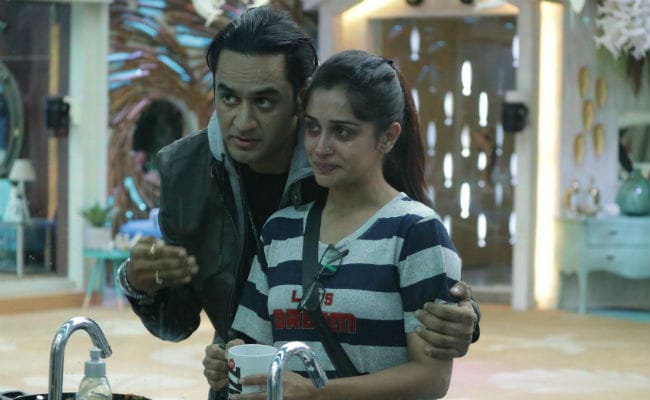 After winning the first luxury budget task of Bigg Boss 12, team singles are in an elated mood. However, their happiness is shortlived as in tonight's episode the blame game about who played a ruthless game will continue. Deepak and Romil will wake up to discover that their favourite spot of the house, the 'Mangluto' - the circular space in the center of the house - has been closed by Bigg Boss. It appears that Bigg Boss decided to punish Deepak and Romil for hijacking the spot for most part of the day. Team jodis also made it their convenient spot to whisper and gossip. But the day must go on.

In tonight's episode, Bigg Boss invites last season's contestant Vikas Gupta to speak to the contestants and give them a perspective. Bigg Boss will announce that the contestants freeze wherever they are and they are not to react come what may. Vikas Gupta enters with a mirror and speaks to each contestant telling them how they are being perceived outside the house based on what they are doing inside. Naturally, Vikas' words will fire up new fights in the house. 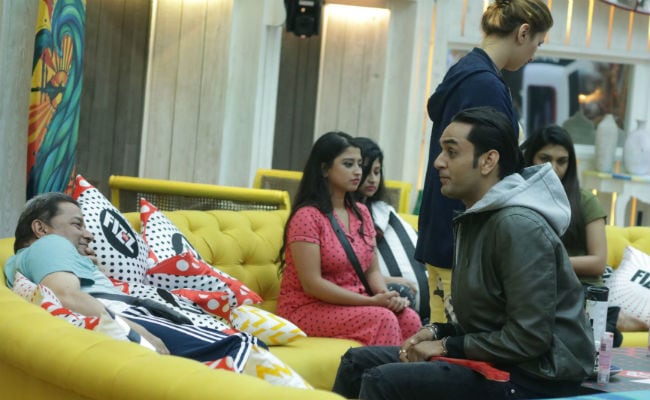 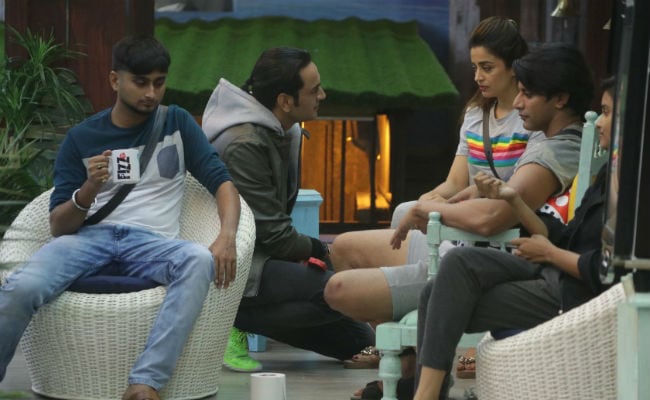 After Vikas' exit, Bigg Boss will announce that it's time for three contestants to be sent to the 'Kaalkothari.' Both teams have many issues to raise against each other, which may be the start of a new battle.

As of now, actors Karanvir Bohra and Dipika Kakar (from team singles) and Romil and Nirmal, and Kriti and Roshmi have been nominated for this week's eviction.