"When I entered Bigg Boss 12, I thought that I would be evicted in a week or two, but I survived. Not only survived, I ruled the show," said Sreesanth 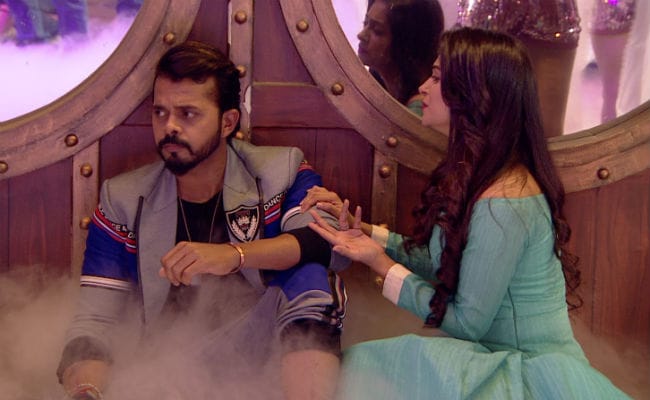 Sreesanth in a still from Bigg Boss 12 grand finale

Former Indian cricketer Sreesanth, who lost the Bigg Boss 12 trophy to actress Dipika Kakar, says that he did not win the show, but ended up winning thousands of hearts. "Though I have not become the winner of the show, I have won so many hearts. Isn't that a remarkable achievement? When I entered the show, I thought that I would get evicted in a week or two, but I survived. Not only survived, I ruled the show," Sreesanth told IANS.

Be it his threats of quitting the show or his aggressive fights with co-contestants, Sreesanth was always in news during his Bigg Boss journey.

Asked if all that was his strategy to make him reach the finals, the 35-year old denied and said: "Everything that you saw in the show was natural and spontaneous. Nothing was planned and scripted. I did not even make any strategy."

"I did not plan that I would react to things in some particular manner. I was being myself. And talking about fights, they obviously will happen because living inside the house for over 90 days with different kinds of people ain't easy."

In an earlier interview to IANS, Sreesanth, who was slapped a life ban by the BCCI in 2015 for alleged involvement in betting and spot fixing, said he wanted to enter the Bigg Boss house to change people's perception about his image.

The first runner-up of the show, which concluded on Sunday, "thanked people" for understanding him and "giving him a chance to prove himself".

"I am honoured and blessed to receive so much love from people. My fans supported me throughout my thick and thin. This show has given me a lot, though nothing compared to the game of cricket," he added.

Sreesanth will now amaze viewers with his stunts in another reality show titled Khatron Ke Khiladi.