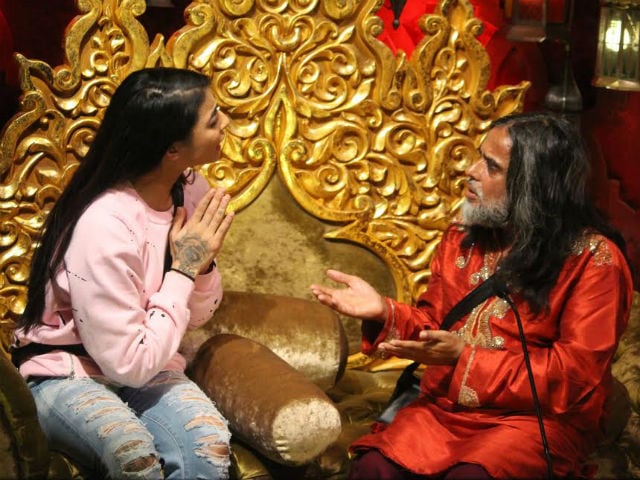 New Delhi: After Gaurav Chopra's eviction in the Weekend Ka Vaar episode that aired on January 1, Bigg Boss 10 contestants in tonight's episode will witness a new twist that will leave them confused. The contestants will wake up to the tunes of Hum Dono Jaisa Hai Kaun Yaha. The day will start with Monalisa and Manu Punjabi's argument. Meanwhile, Lopamudra and Rohan will also get involved in an ugly spat after a misunderstanding which happened between them in the past couple of days. Rohan then tells Bani J that Lopamudra always wants to prove her point and thinks that she is more mature than him when it comes to taking any decisions. 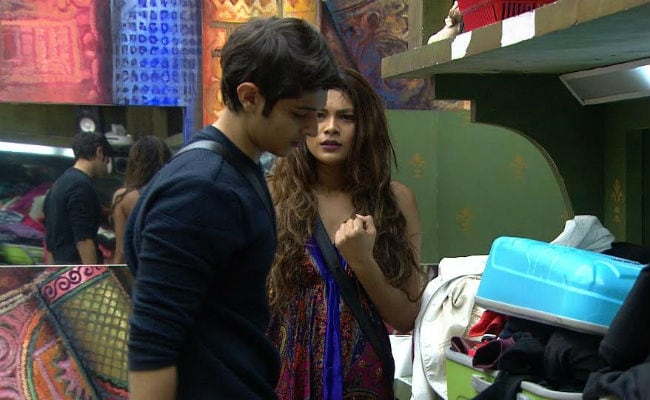 Bigg Boss 10: Rohan and Lopamudra get into an ugly fight

Bigg Boss will then ask the contestants to divide themselves into pairs of two and mutually decide on who will get nominated and who will be safe. Swami Om- Bani J, Monalisa- Manu Punjabi and Lopamudra- Nitibha Kaul will then be called in the confession room. Rohan, who is nominated for the entire season for pushing Swami Om during the captaincy task will not be a part of the task and also Manveer, as he is the current captain of the house.

Since the contestants have to mutually decide, clash of opinions will happen that further gets into a heated argument. Bani asks Swami Om to nominate himself, but the controversial self-styled godman refuses. Apart from Monalisa and Manu, no other pair is able to decide whom to nominate. 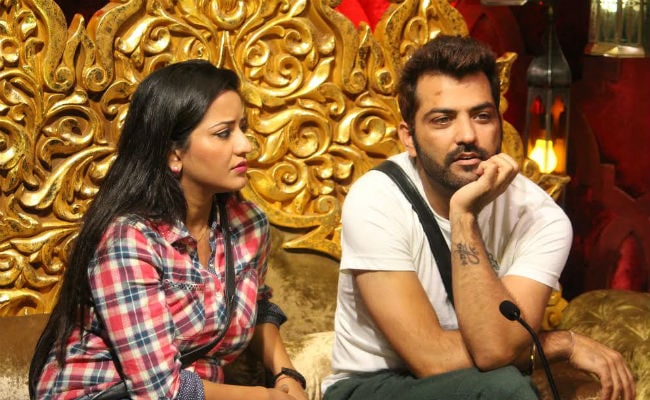 Bigg Boss 10: Monalisa and Manu are paired together for the task