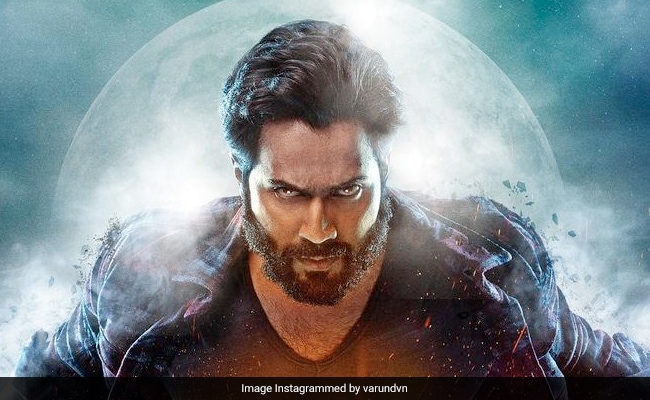 Thank you, Varun Dhawan, for making our day by sharing such fantastic news. The actor has an update about his upcoming film Bhediya. Aren't you excited? Varun has shared a new poster featuring the characters in the film. We can spot Kriti Sanon,  Abhishek Banerjee, Paalin Kabak and Deepak Dobriya in the fame. Oh, and, Varun Dhawan looks super scary. The actor has also stated that the trailer will be released on October 19. Varun Dhawan, in the caption, wrote, “Ab hoga jungle mein kaand. Bhediya trailer howling on October 19.” His Bawaal co-star Janhvi Kapoor was among the first to drop a bunch of fire emojis under the post. Sophie Choudry, Esha Gupta and Tanishaa Mukerji followed suit. Bhediya will open to theatres on November 25.

Bhediya is directed by Amar Kaushik. The film, bankrolled by ​​Dinesh Vijan, has its roots in a popular folklore. It is inspired by legends from Arunachal Pradesh, where the film has been shot.

Apart from Bhediya, Varun Dhawan has Bawaal alongside Janhvi Kapoor in the pipeline. It is directed by Nitesh Tiwari.  The actor was last seen in Raj Mehta's JugJugg Jeeyo.

Kriti Sanon has Adipurush opposite Prabhas in her kitty. The Om Raut directorial also stars Sail Ali Khan in a key role.  Kriti will also be seen in Shehzada, directed by Rohit Dhawan. She will share the screen space with Kartik Aaryan in this film.