Saumya Tandon says that in a diverse society like India, "What is right for someone could be wrong for others" 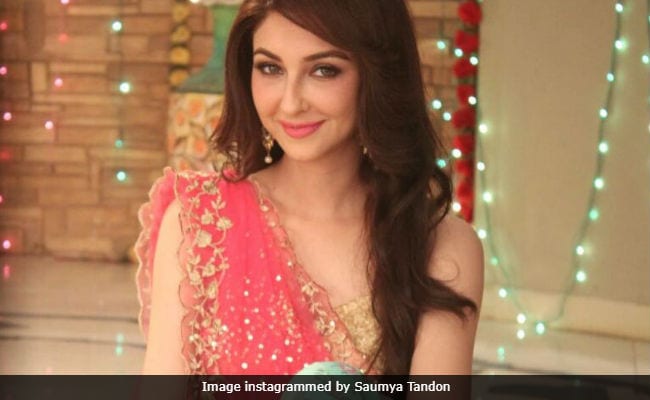 Saumya, who plays the character of Anita in &TV's Bhabi Ji Ghar Par Hai, said: "A society should learn to coexist and respect each other's beliefs and lifestyle. That's what makes diversity beautiful. So, we should respect people's choices and not control them."

Actor Ankit Gera, who is seen in Agnifera, also feels that there "should be a limit on the type of control."

"(Moral) policing shouldn't hurt anyone's sentiments or feelings. Everybody has a right to make their own choices and no one should punish them. People are mature and wise enough to choose what is right for them, policing them wouldn't help. It will rather hinder the growth of the country," he added.

Promoted
Listen to the latest songs, only on JioSaavn.com
To this, actress Ratan Rajput added: "Moral policing is absolutely wrong. The so called mature people of society need to understand that changes don't come with punishments. The people in power should give guidance and not control people lives. People should be allowed to make their decisions freely."

The channel is also coming with a show which deals with another sensitive issue around forced marriages in India. Half Marriage will feature Priyanka Purohit and Tarun Mahilani in the lead roles along with actors like Resham Tipnis, Satyajit Sharma and Muni Jha.
Comments
saumya tandonbhabi ji ghar par haintelevision