Be It Kuch Kuch Hota Hai Or Gupt, Kajol Says 'Root Of The Character Is Within Me'

Kajol says that she was a tomboy like Anjali from Kuch Kuch Hota Hai for a 'long, long period of time' 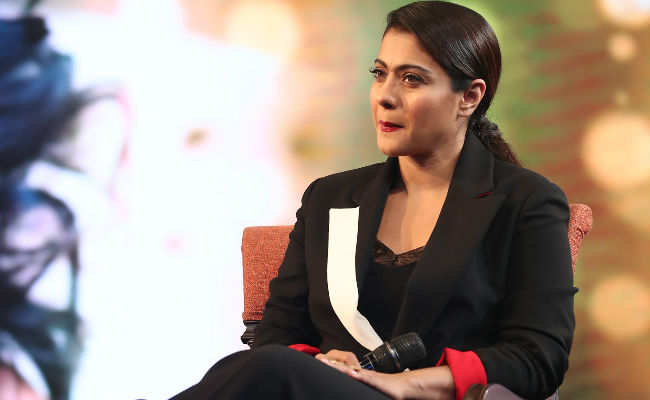 Actress Kajol, who is currently on Helicopter Eela duty, said that she doesn't take the characters she plays onscreen home with her. However, she added that as an actor she finds the root of a character within her. Speaking at NDTV Yuva Conclave in New Delhi, Kajol said: "Whatever characters I've played have been a part of my personality... no two ways about it. Every character you play has to have a root somewhere inside you. Yes, we elaborate on that and make it bigger... make it little more intense and weirder. But the root is definitely inside you and you have to find that part of character inside you and if you can't then you shouldn't be doing that film."

She explained it (sort of) with the example of Anjali, her character in 1998 film Kuch Kuch Hota Hai. "Anjali ka character to definitely main thi... real life me thi. Like Anajali in Kuch Kuch Hota Hai, I was a tomboy and all of those things. I had no clue what to do with the clothes. For a long, long period of time I was that character." 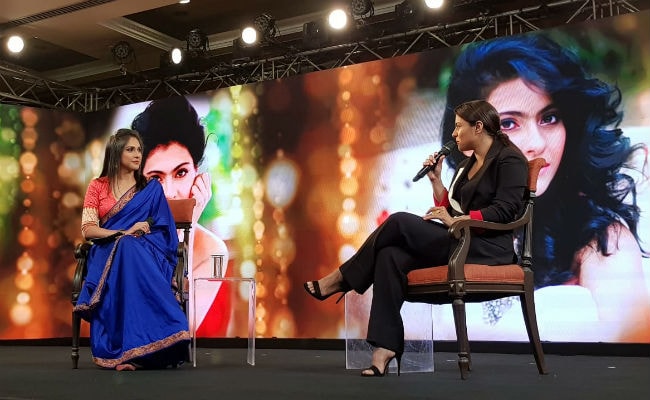 Kajol in conversation at NDTV Yuva Conclave in New Delhi

When asked how she'd explain her choice in Gupt, in which she played the role of a serial-killer, Kajol explained: "Not a murderess but yes a part of it definitely. Being a grown up, I can accept it that it's a part of my personality." She joked: "I wonlt tell you where have I hidden the dead bodies."

In her 26 years in Bollywood, Kajol has played several roles, so which one would she like to take up next time? "I do not think about the character. I always look for a really, really superb script, which I say is my hero. If I get a good script I can make my character what I want it to be," said Kajol.

At the conclave, Kajol also said that unlike her husband, she doesn't aspire to become a director. "Director has a temperament, which I don't think I have But yes, I can be a writer," Kajol said. Ajay Devgn, who is producing Kajol's Helicopter Eela, has directed films such as U, Me Aur Humand Shivaay.