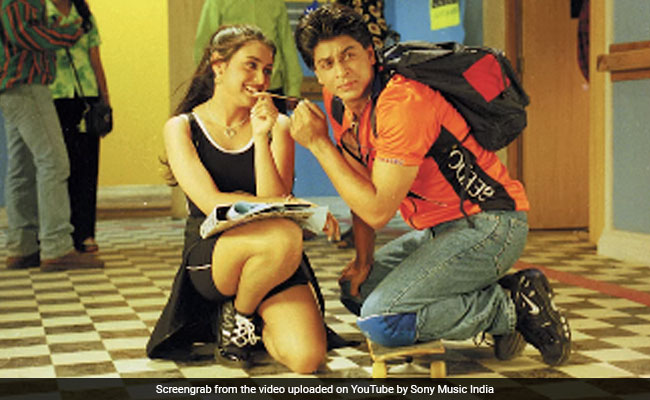 Last year in an interview with PTI, Karan Johar said: "I was 24 when I wrote that film. But I can't write the same film now. When I see Kuch Kuch Hota Hai today or Kabhi Khushi Kabhie Gham I myself wonder, 'Why did I write this, how did I write this, from where these thoughts came to my mind?'"

Alia Bhatt made her Bollywood debut with Karan Johar's Student Of The Year and is currently working on Brahmastra, which is being produced by the filmmaker. Ranbir Kapoor will also be part of Ayan Mukerji's Brahmastra, which is a fantasy trilogy. Besides, Karan and Ranbir have worked together in Ae Dil Hai Mushkil, which released in 2016. Alia and Ranbir share a wonderful rapport with Karan Johar and are often spotted hanging out together.

Janhvi Kapoor made her Bollywood debut with Dhadak, which was backed by Karan. Soon after the release of the Shashank Khaitan-directed film, Karan announced his next project - Takht - which will also feature the 21-year-old actress.