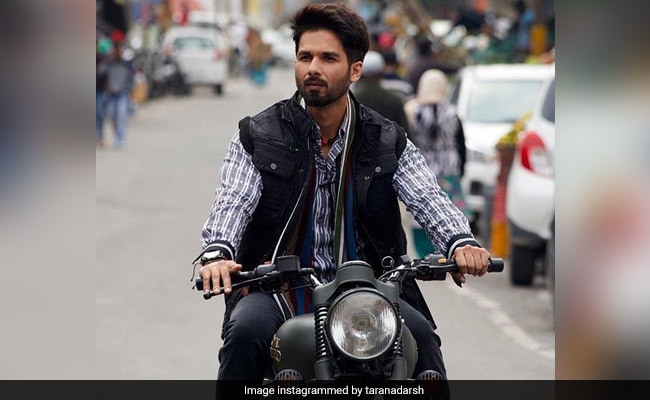 According to Box Office India report, Batti Gul Meter Chalu still has a chance to grow on Day 3 (Sunday). "The collections still remain low but it still has an outside chance if Sunday can grow well and the film can go to double digits which can mean decent weekday holds," the Box Office report stated.

Batti Gul Meter Chalu released with Nawazuddin Siddiqui's Manto, which has collected Rs 1.50 crore within two days. "Manto is poor at the box office. the film managed to grow 50% on day two but is not going anywhere as numbers are too low. It needed to double up at least on day two just for some respectable numbers," the Box Office India report stated.

In his review for NDTV, film critic Saibal Chatterjee gave the film two stars out of five and wrote: "Shahid Kapoor has a sense of coming timing, Shraddha Kapoor is occasionally fetching and Divyendu Shar,a is steady, but the film tries to pack in more than it can comfortably hold. The slippages stick out in spite of the fact that Batti Gul Meter Chalu makes the right noises for the most part. If only it took less time and fewer detours to get to the point, it might have dodged its frequent blackouts."