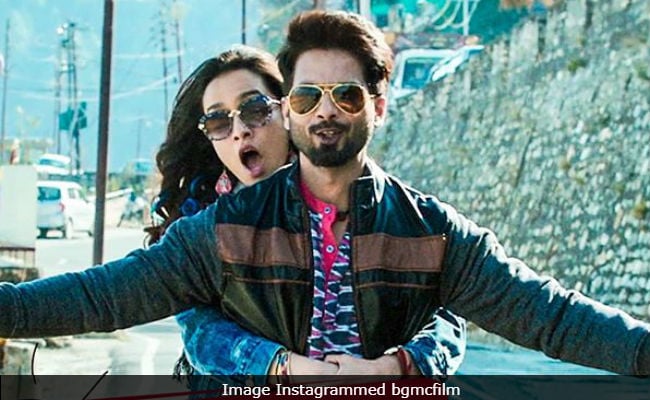 Shahid Kapoor and Shraddha Kapoor's Batti Gul Meter Chalu did not get a very impressive start at the box office as it managed to garner only Rs 6.76 crore on it's opening day, reports Bollywood trade analyst Taran Adarsh. In his tweet, Mr Adarsh mentioned that the film will have to perform well on weekends in order to get a "respectable weekend total." Reporting of the film's box office performance, Taran Adarsh tweeted: Batti Gul Meter Chalu has a low Day 1, despite partial holiday... Biz will have to multiply two-fold or three-fold on Day 2 and Day 3 for a respectable weekend total... Fri 6.76 cr. India biz."

#BattiGulMeterChalu has a low Day 1, despite partial holiday... Biz will have to multiply two-fold or three-fold on Day 2 and Day 3 for a respectable weekend total... Fri 6.76 cr. India biz. #BGMC

Batti Gul Meter Chaluopened to average reviews. In his review for NDTV, film critic Saibal Chatterjee gave the film two stars out of five and wrote: "Shahid has a sense of coming timing, Shraddha is occasionally fetching and Divyendu is steady, but the film tries to pack in more than it can comfortably hold. The slippages stick out in spite of the fact that Batti Gul Meter Chalu makes the right noises for the most part. If only it took less time and fewer detours to get to the point, it might have dodged its frequent blackouts."