"This is so unexpected and overwhelming," said the actor 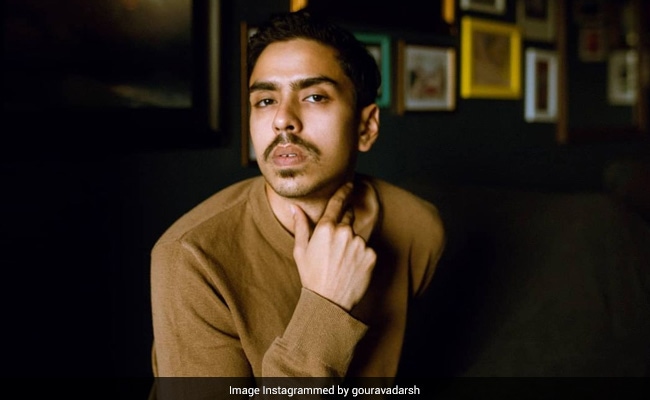 It is a "surreal" moment for Adarsh Gourav, who has landed the leading actor BAFTA nomination for his performance in The White Tiger, but he has his eyes set on the series of auditions due this month. On Tuesday, the 26-year-old actor was announced as one of the nominees in the category alongside seasoned names like Riz Ahmed (Sound Of Metal), late Chadwick Boseman (Ma Rainey's Black Bottom), Mads Mikkelsen (Another Round), Anthony Hopkins (The Father) and Tahar Rahim (The Mauritanian). "This is unbelievable. It is surreal... I was at the gym. I just found out about the nomination," Adarsh Gourav, whose previous credits include My Name Is Khan and Mom, told news agency PTI.

Based on Aravind Adiga's Booker Prize winning novel of the same name, The White Tiger chronicles the extraordinary journey of a driver named Balram (Adarsh Gourav). Directed by Ramin Bahrani, the film follows Balram's rise from a poor villager to a successful entrepreneur in India, showcasing how hunger and lack of opportunity can build and drive a human being's animal instinct of survival.

Adarsh Gourav said his phone hasn't stopped buzzing since the nominations were announced. "I saw my phone and there were a lot of messages on The White Tiger WhatsApp group and Pooja Gupte, the DOP called me. This is so unexpected and overwhelming," he added.

Previously, actor Suraj Sharma was nominated in the Rising Star Award category at the BAFTA in 2013 for Ang Lee's Life Of Pi. Indian origin British actor Dev Patel won the BAFTA award in the best supporting actor category for Lion in 2017. Rohini Hattangadi was the first Indian actress to win the BAFTA Award for best actress in a supporting role for her performance as Kasturba Gandhi in Gandhi (1982).

The White Tiger director Bahrani has also received a BAFTA nomination in the adapted screenplay category.